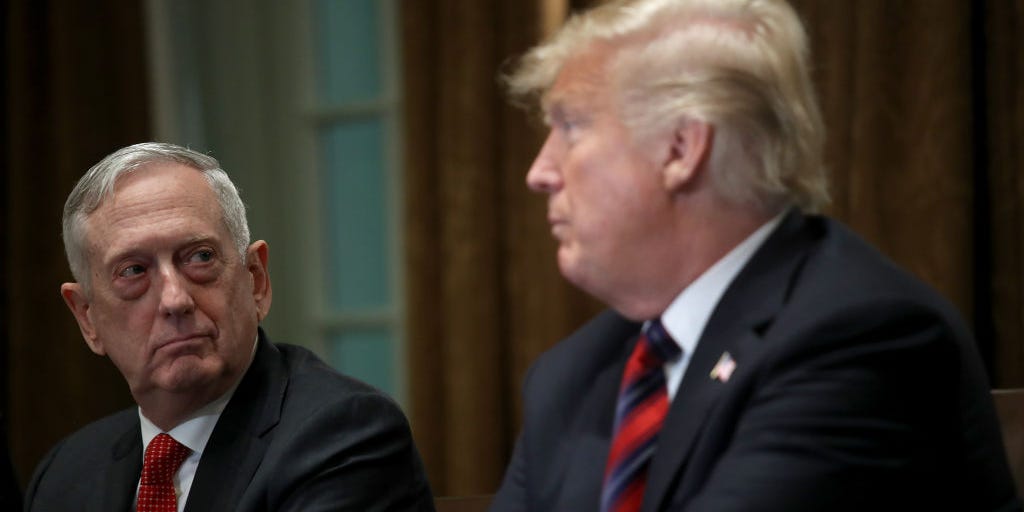 Guy Snodgrass, a former speechwriter for Jim Mattis, said Wednesday that President Donald Trump expressed a belief that reporters should be executed.

The remark allegedly came during a meeting at the Pentagon between Trump and Mattis, his former defense secretary.

A new book from John Bolton, Trump's former national security advisor, also claims that Trump privately stated that reporters "should be executed. They are scumbags."