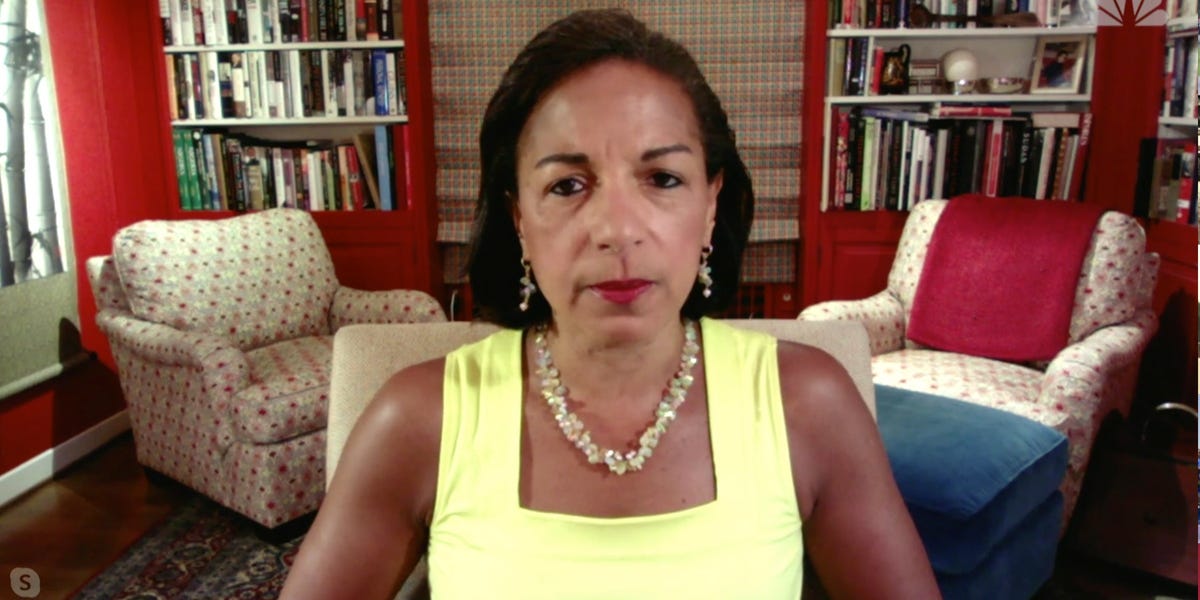 "I don't buy this story that [Trump] was never briefed," Rice, who served as former President Barack Obama's adviser from 2013–2017, said in an interview with Andrea Mitchell on NBC's "Meet the Press."

"We have a president who is doing our arch-adversary's bidding," Rice said. "And he is surrounded by sycophants and weaklings who aren't doing their...