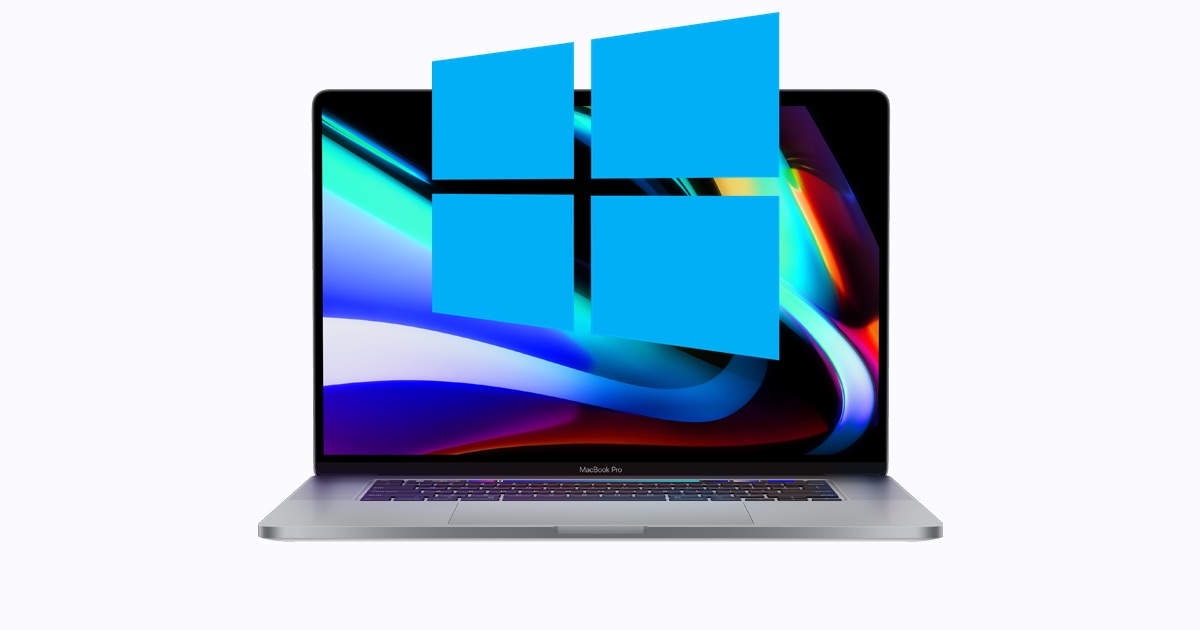 Boot Camp allows Windows to be directly booted on Intel-based Macs. The utility will not be supported on future...