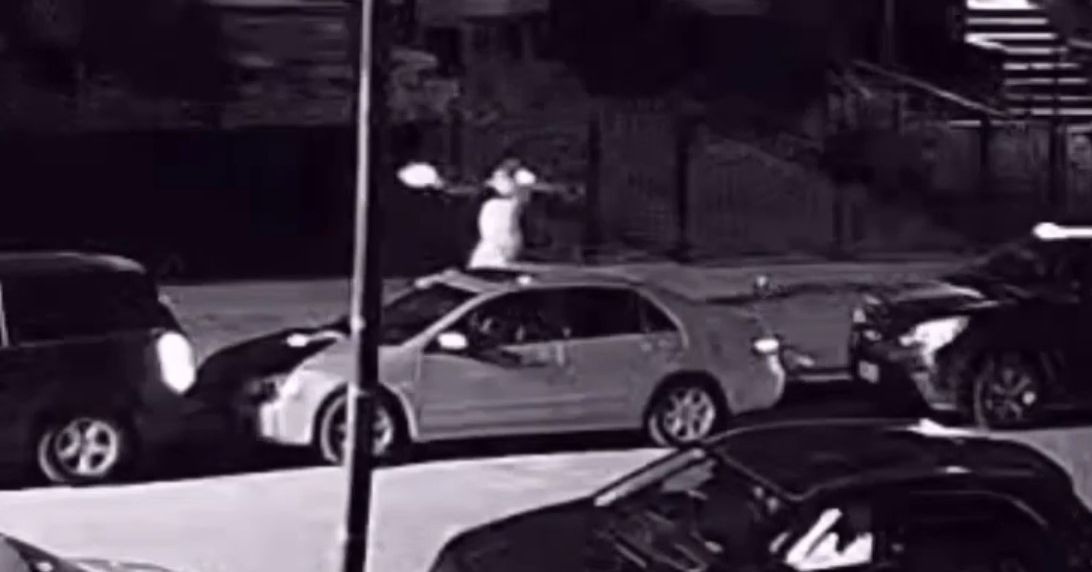 Officers were dispersing a crowd of revelers about 1:30 a.m. July 5 in the block of North Long Avenue when someone fired at the crowd from across the street, police said. Police released video footage Tuesday of a gunman who allegedly opened fire on a crowd celebrating the Fourth of July last week in Austin, wounding a Chicago police commander and a sergeant.