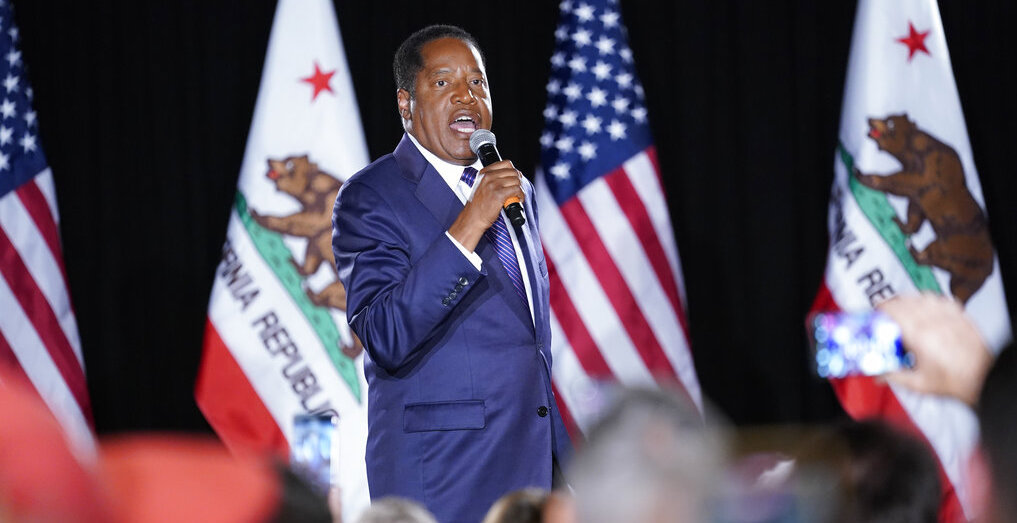 (Updated with Larry Elder remarks) California Governor Gavin Newsom said that the state’s voters, in soundly defeating a recall effort, were rejecting cynicism and division in politics. However, even as Larry Elder told his booing supporters to be “gracious in defeat tonight, Newsom’s chief GOP rival didn’t sound like he was graciously leaving the political [