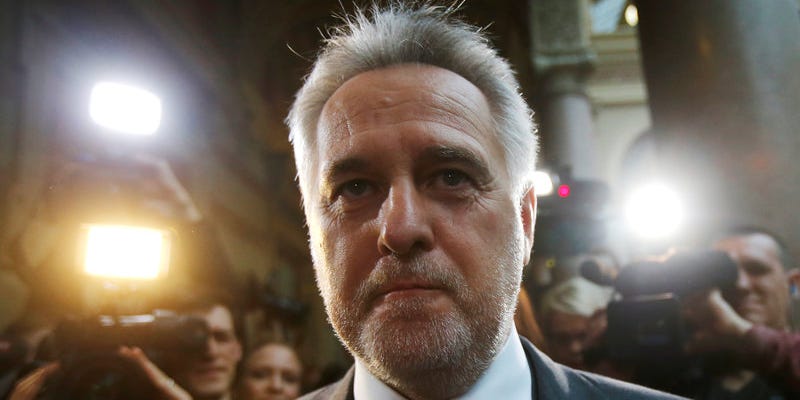 He claimed that he wanted US corruption charges against Firtash dropped in exchange for information that would damage the credibility of the Mueller probe, and help digging up dirt on Joe Biden.

Firtash has been fighting extradition from Austria since March 2014 at the request of US authorities. He has strenuously denied...