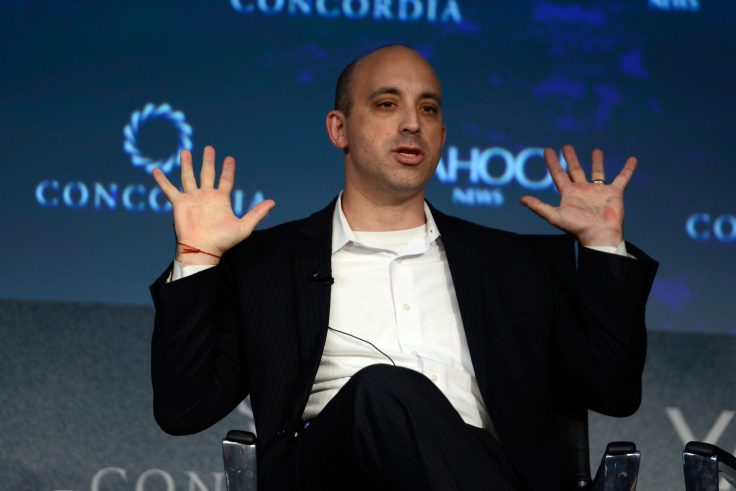 The Anti-Defamation League, which bills itself as an anti-bigotry watchdog group, is curiously silent in the face of anti-Semitic remarks from an employee of a key member of its corporate diversity council.

The post A Member of the Anti-Defamation League’s Diversity Council is Embroiled in an Anti-Semitism Scandal. The Anti-Semitism Watchdog Has Nothing to Say About It. appeared first on Washington Free Beacon.