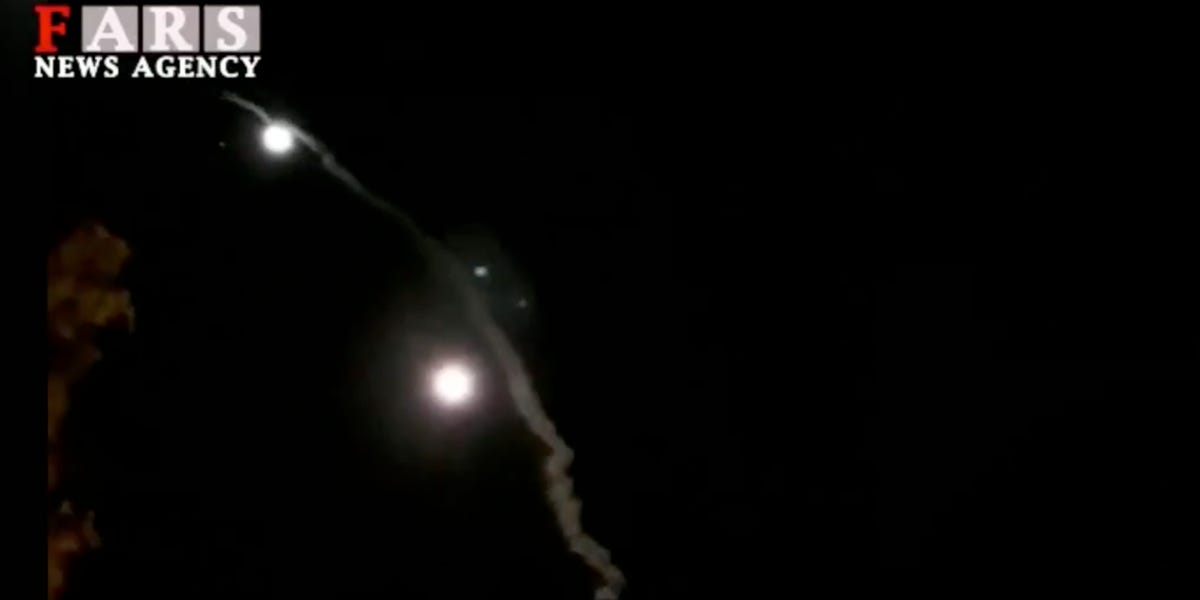 Early Wednesday morning, Iran launched missile strikes against two military bases in Iraq where US troops were stationed. The strikes, launched in response to the US assassination of Iran's top military commander, did not cause any deaths.

Iranian leaders say they will not escalate the conflict further unless the US retaliates.

On Twitter, President Donald Trump also struck a different tone from the bellicose rhetoric of recent messages. "All is well!" he said. "Missiles launched from Iran at...