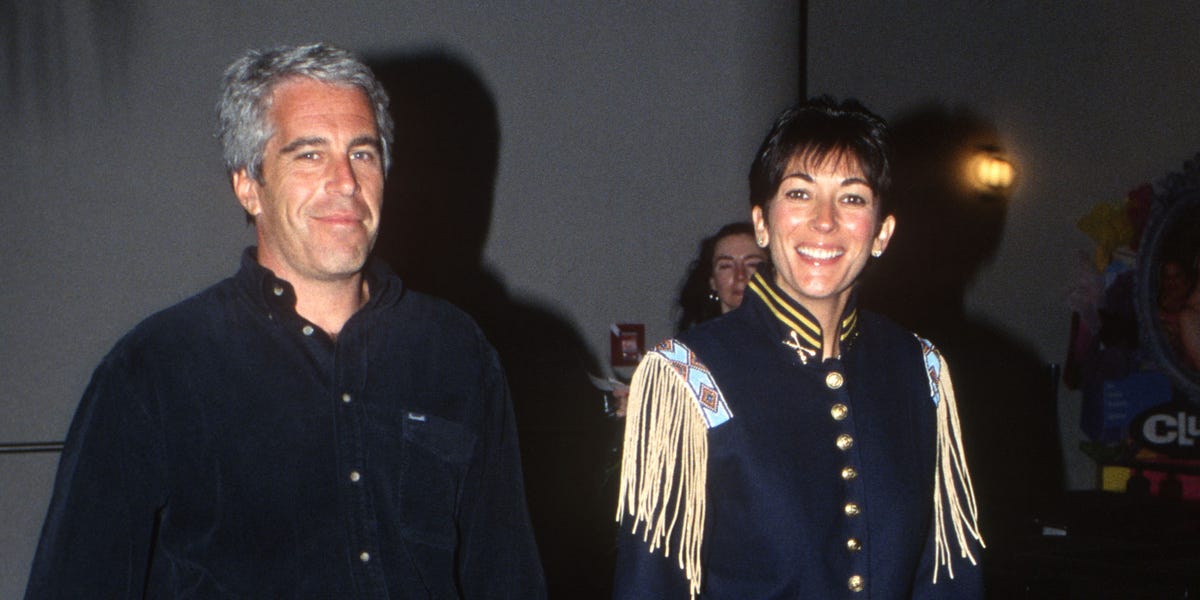 The British socialite Ghislaine Maxwell has been arrested by the FBI, according to multiple reports.

Maxwell is said to have been in the inner circle of the financier Jeffrey Epstein, who died in prison last year awaiting trial on charges of sex trafficking and conspiracy.

She is alleged to have acted as Epstein's madam; she's accused of recruiting victims and abusing them alongside the convicted sex offender.

Maxwell, 58, the daughter of the media mogul Robert...