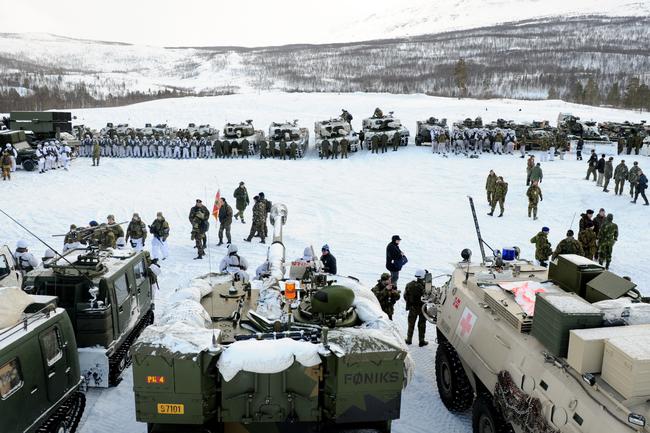 Authored by Michael Klare via TomDispatch.com,

In early March, an estimated 7,500 American combat troops will travel to Norway to join thousands of soldiers from other NATO countries in a massive mock battle with imagined invading forces from Russia. In this futuristic simulated engagement -- it goes by the name of Exercise Cold Response 2020 -- allied forces will “conduct multinational joint exercises with a high-intensity combat scenario in...