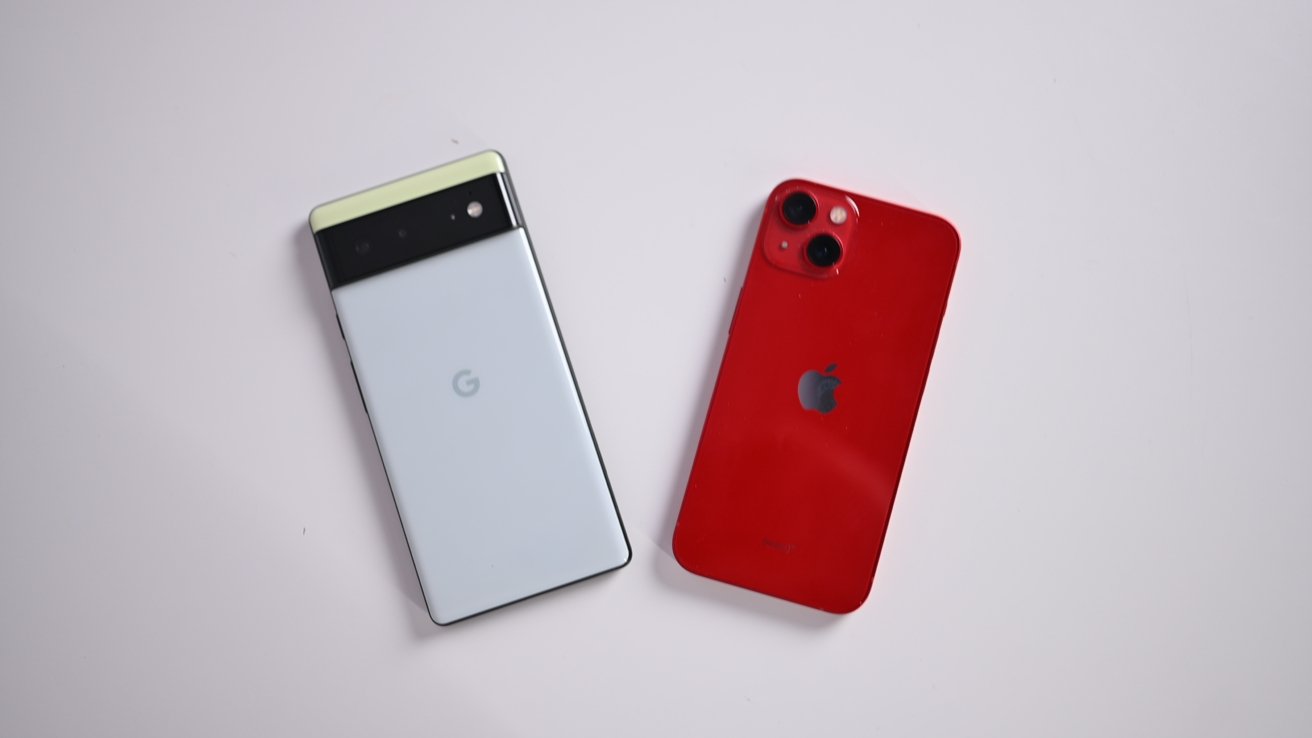 Google launched its new Pixel 6 lineup on Tuesday, with its smartphone range now sporting its own Tensor processor. Here's how the search giant's latest compares against Apple's iPhone 13 and the iPhone 13 Pro.Pixel 6 and iPhone 13Tuesday saw Google formally introduce the Pixel 6. Teased at Google I/O over the summer, the new smartphone is set to be a departure for the company, as instead of relying on a Snapdragon processor, it's using something entirely new: a Google-designed chip. Read more