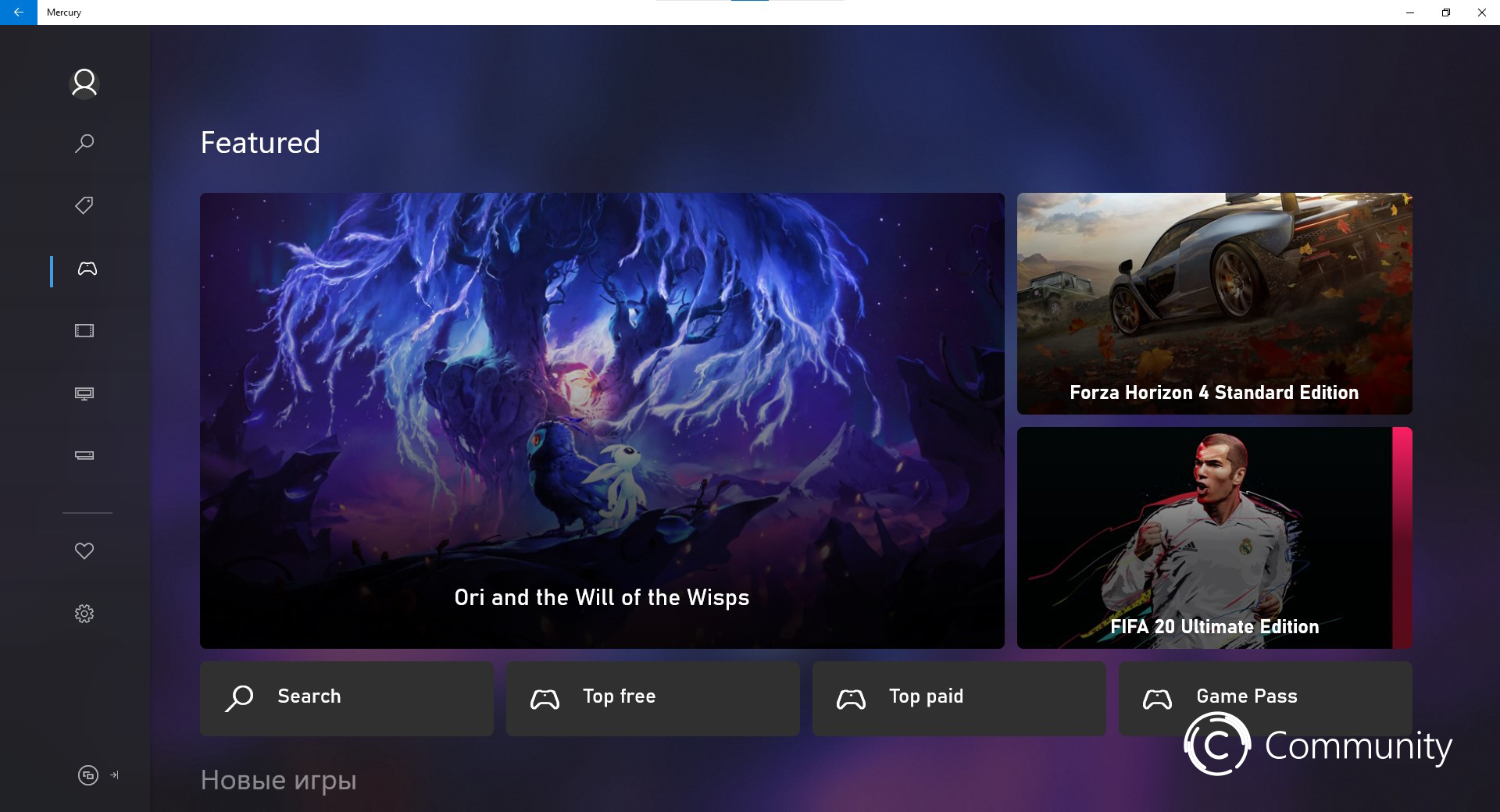 Microsoft is seemingly getting closer to revamping the Xbox Store.An entirely new UI for the Xbox Store has leaked in a number of screenshots and videos. This is how the store is going to look on Xbox One, at least, at some point in the near future.The design of the store is inspired by the [