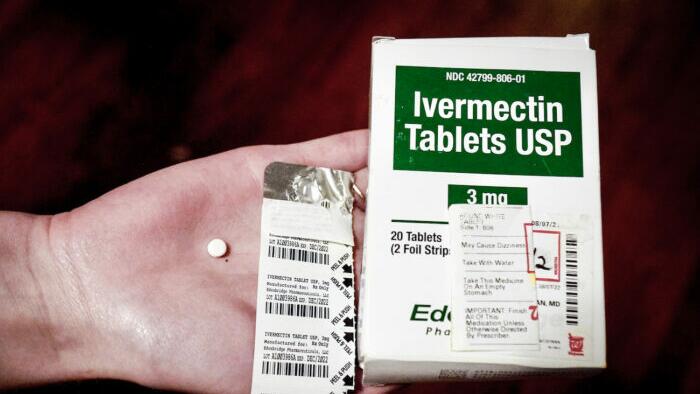 Authored by Alice Giordano via The Epoch Times (emphasis ours),

The Republican governor vetoed the bill on June 24, the same day that the U S Supreme Court overturned Roe v Wade Some fellow Republicans questioned the timing