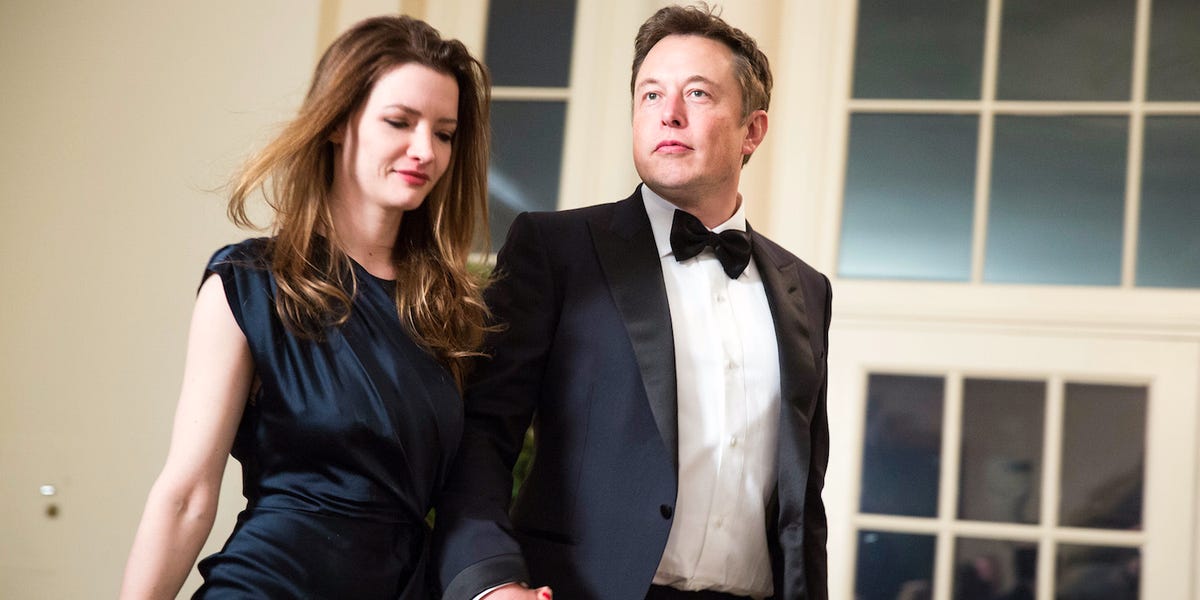 The actress Talulah Riley published a statement Saturday denying rumors that she was procured as a "child bride" for Elon Musk, now her ex-husband, by Ghislaine Maxwell, the woman accused of trafficking underage girls for Jeffrey Epstein.

The FBI arrested Maxwell on Thursday, and social-media users began recirculating a photo on Twitter of Musk standing next to Maxwell at a Vanity Fair party in 2014.

Riley said she had seen rumors on Twitter that her relationship with Musk was set up by...