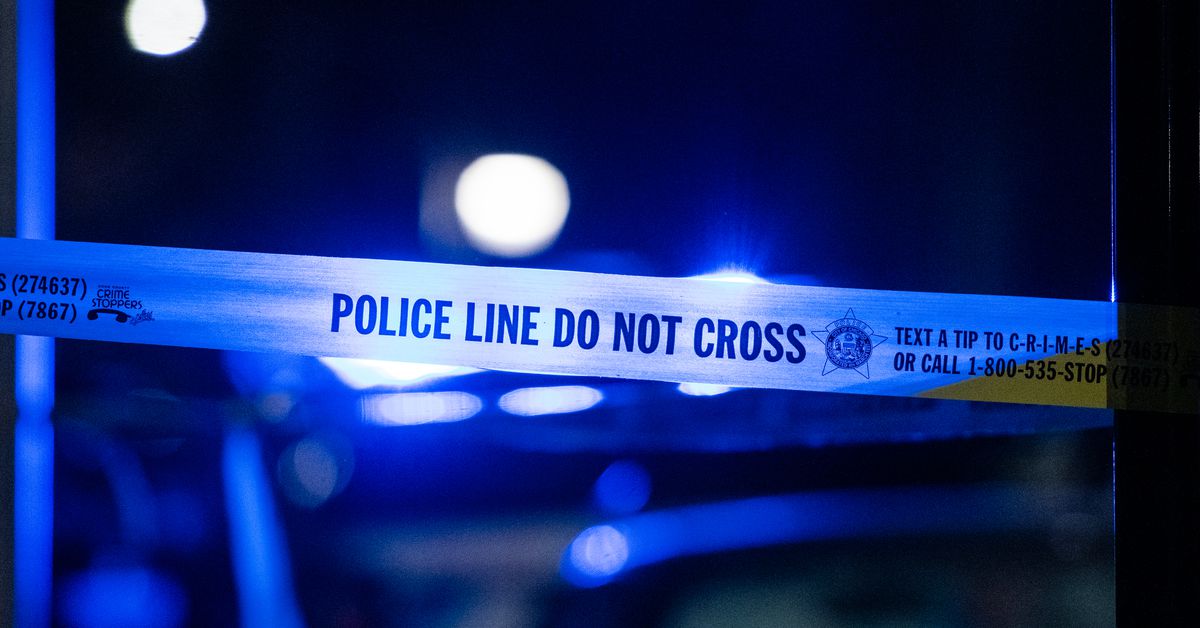 A teenage boy was killed and another was injured in a shooting June 22, 2020, in the 4700 block of West Superior Street. | Sun-Times file photo

A 15-year-old boy was shot in the leg, chest and abdomen and died at Stroger Hospital, police said. The other boy, 16, was hit in the ankle and taken to Stroger in fair condition. A teenage boy was killed and another was wounded in a shooting Monday in Austin on the West Side.