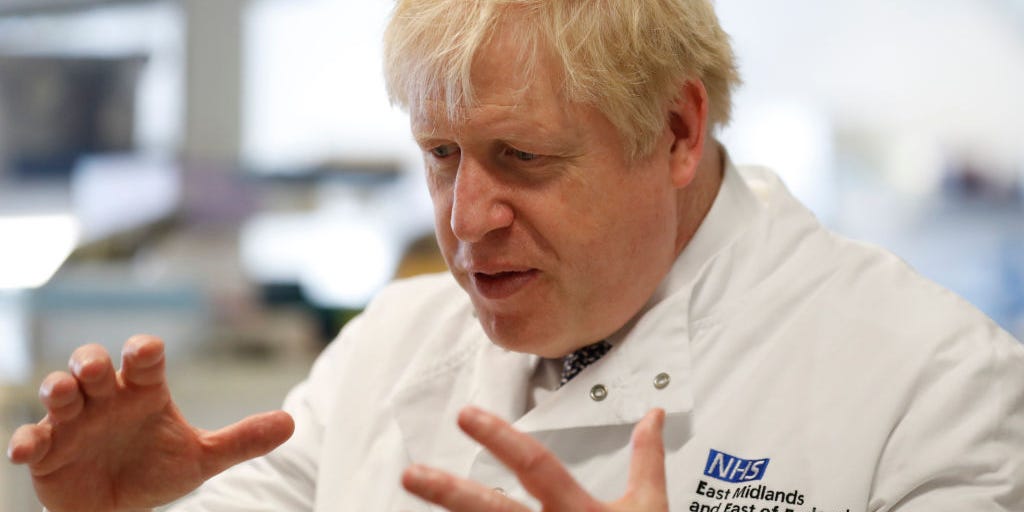 The UK government claims it failed to take part in an EU scheme to secure ventilators to tackle the coronavirus outbreak because it did not see the relevant emails.

Downing Street initially claimed it was not taking part in the scheme because 'we are no longer a member of the EU,' prompting claims on social media that Boris Johnson was putting 'Brexit over breathing.'

But it later backtracked and claimed that it had not taken part because it did not receive emails from the EU, insisting that the...