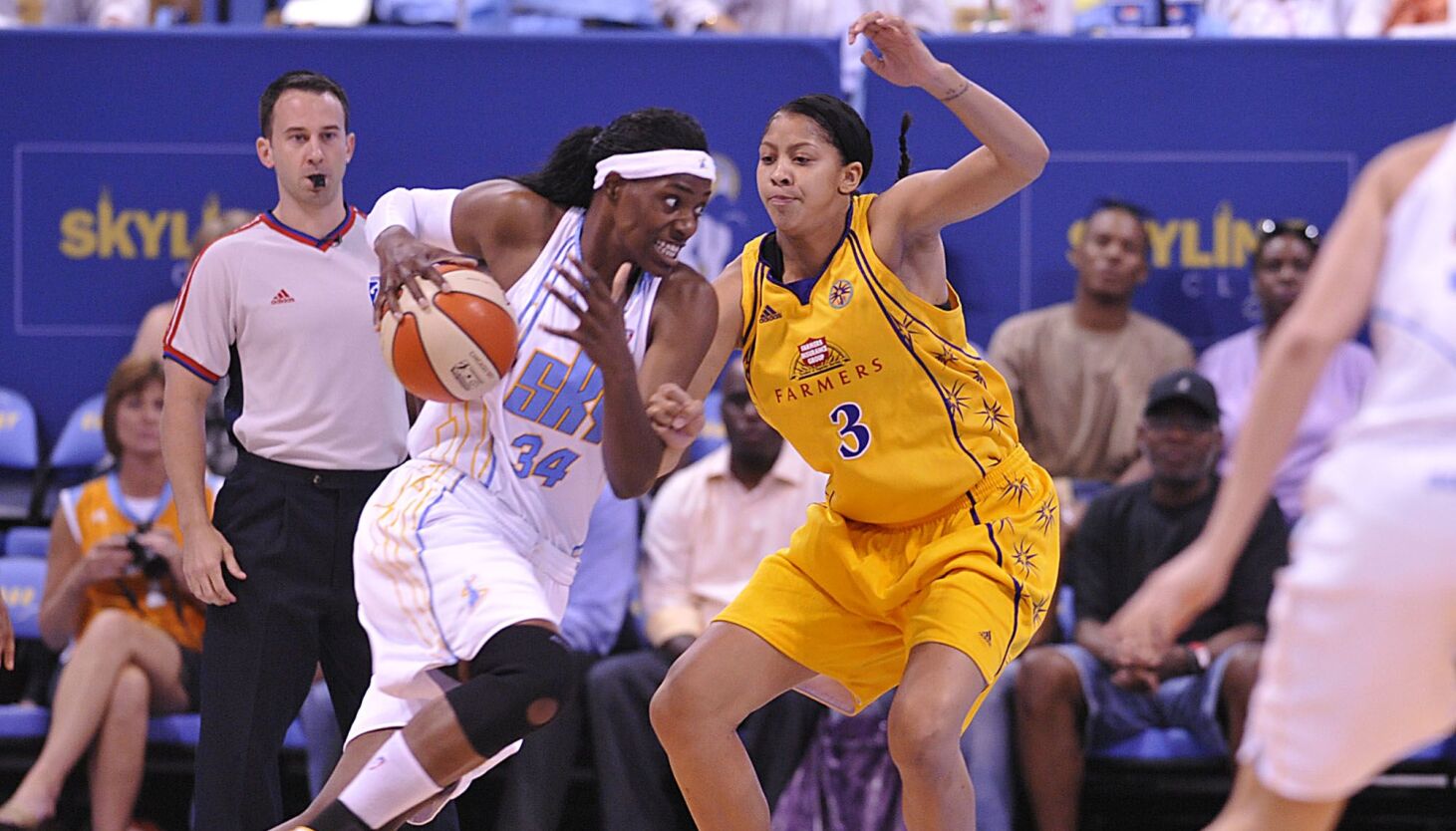 Before Sky coach/GM James Wade joined Cheryl Reeve’s Minnesota Lynx staff as an assistant ahead of the 2017 season, he watched hours of film on Sylvia Fowles.

When Reeve hired Wade, she told him his role would be to work directly with Fowles. Wade went through every...