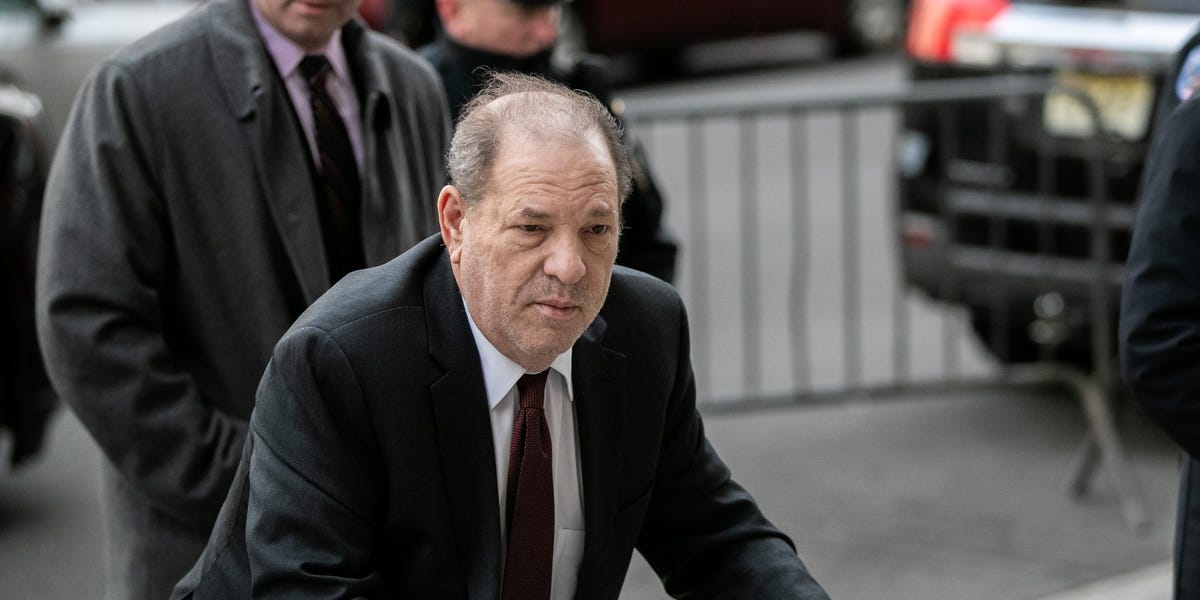 Disgraced film producer Harvey Weinstein tested positive for the novel coronavirus that has infected over 349,000 people across the globe, according to numerous news reports.

Weinstein is serving a 23-year prison sentence in New York after being found guilty of rape and criminal sexual act.

Before the allegations against Weinstein led to The Weinstein Company's bankruptcy in March 2018, Weinstein's stake in TWC was worth an estimated $130 million in 2015.

At the height of his career, Weinstein...