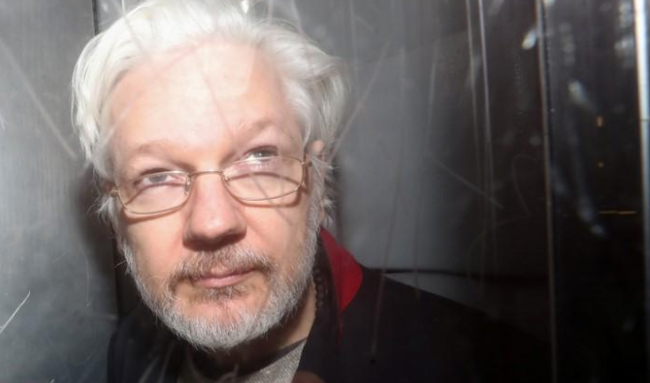 On Monday WikiLeaks founder Julian Assange was seen in rare footage captured by news crews scrambling to get a view of him leaving Westminster Magistrates’ Court in a high secure police van.

He appeared pale and frail, but according to eyewitnesses present in the court during his brief preliminary extradition hearing he looked much healthier when compared to the past few months, when in November he...