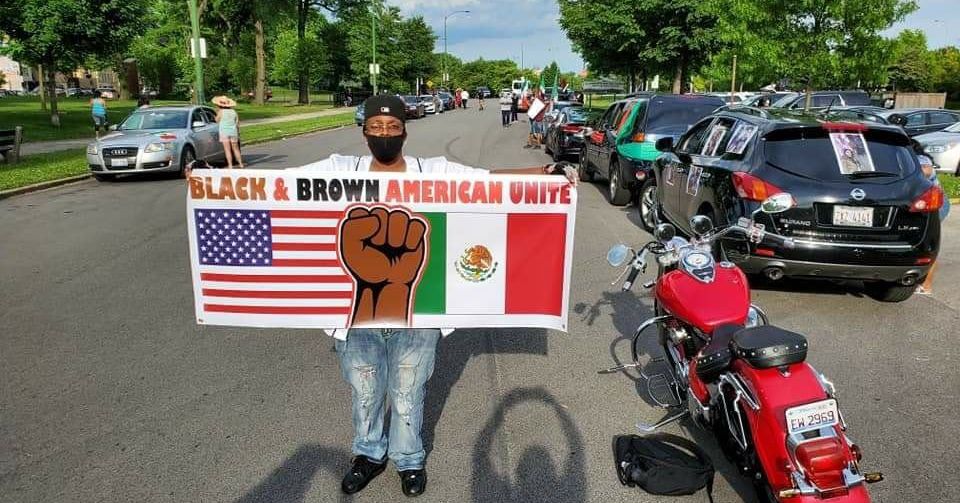 A car parade on the South Side that called for unity among Latinos and African Americans was organized earlier this month by community organizers Berto Aguayo and Will Calloway. | Facebook

It laid the groundwork for community organizing that put Aguayo, 25, on the front lines of peaceful protests and...