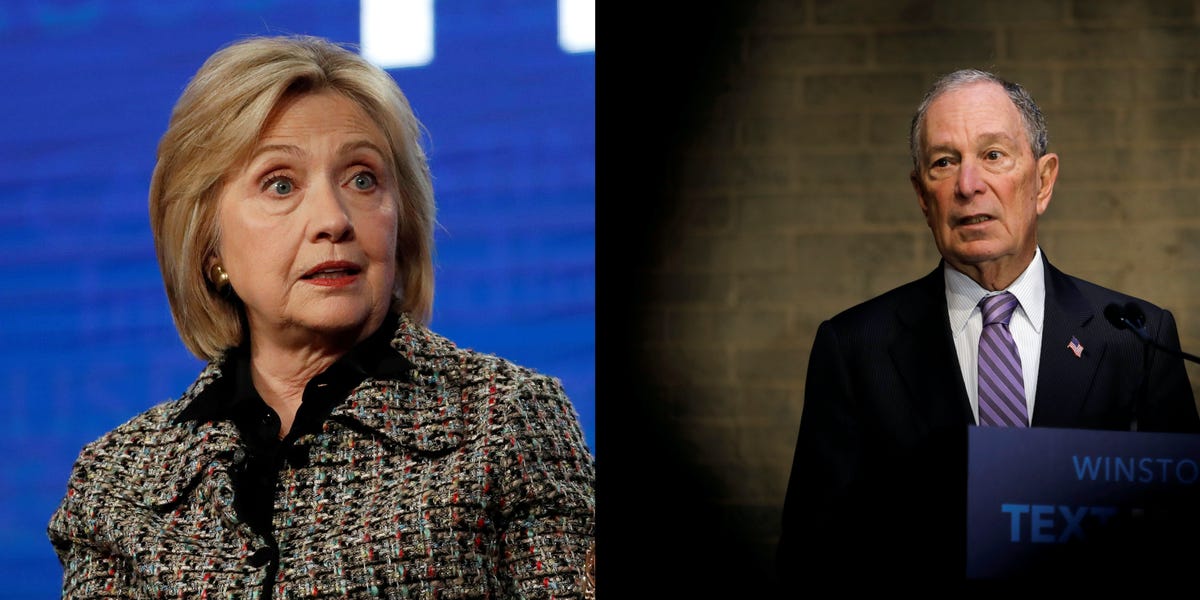 Michael Bloomberg's campaign is attempting to quiet recent "speculation" that Hillary Clinton could be his choice for a running mate.

"We are focused on the primary and the debate, not VP speculation," the campaign said.

A source close to Clinton told Fox News that she "wants back in," even though she's previously said her serving as VP was not likely.

The campaign of billionaire Michael Bloomberg...