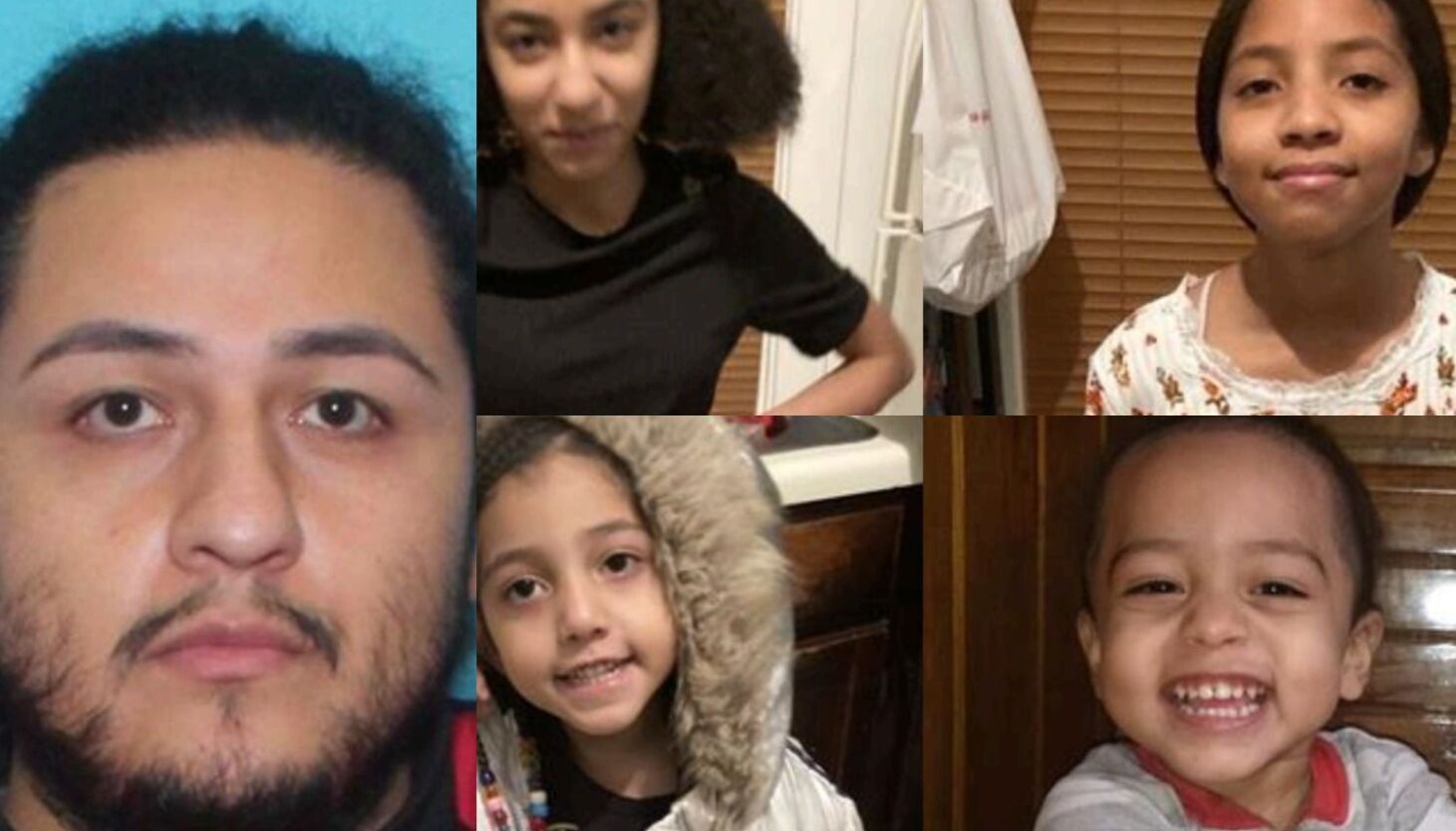 A father in Chicago is wanted by police for allegedly hiding his four young children from other family members.

Brian Barajas, 38, is wanted for child abduction after intentionally hiding the children from his ex-girlfriend, who is the children’s mother, since January, Chicago police said.

The children may be...