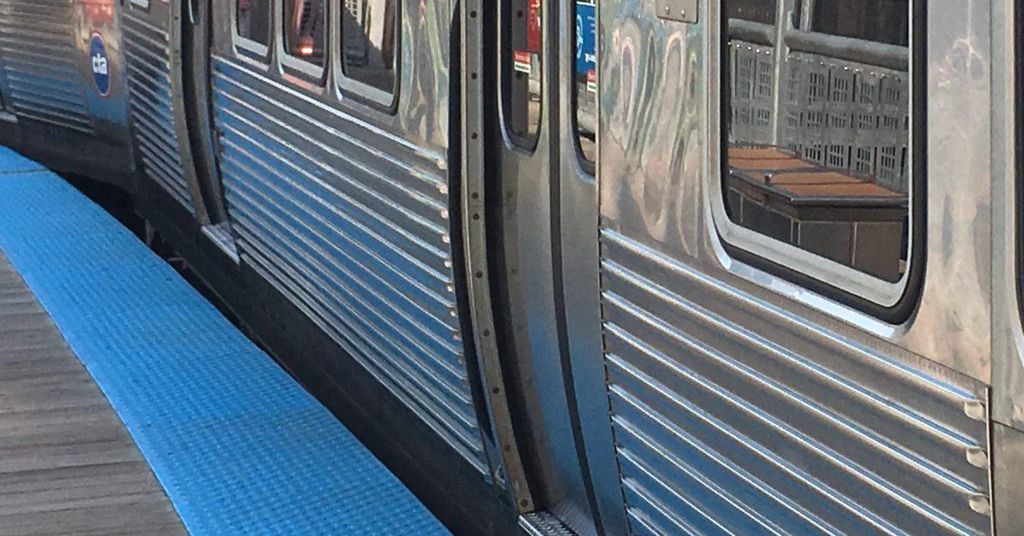 The train stopped and the two males ran off, police said. No injuries were reported. Two people fired shots at each other Tuesday on a Red Line train at the 79th Street station in Chatham.

The two males got into an argument about 3:50 p.m. and fired shots while the train was in the first block of West 79th Street, Chicago police said.

The train stopped and the two males ran off, police...