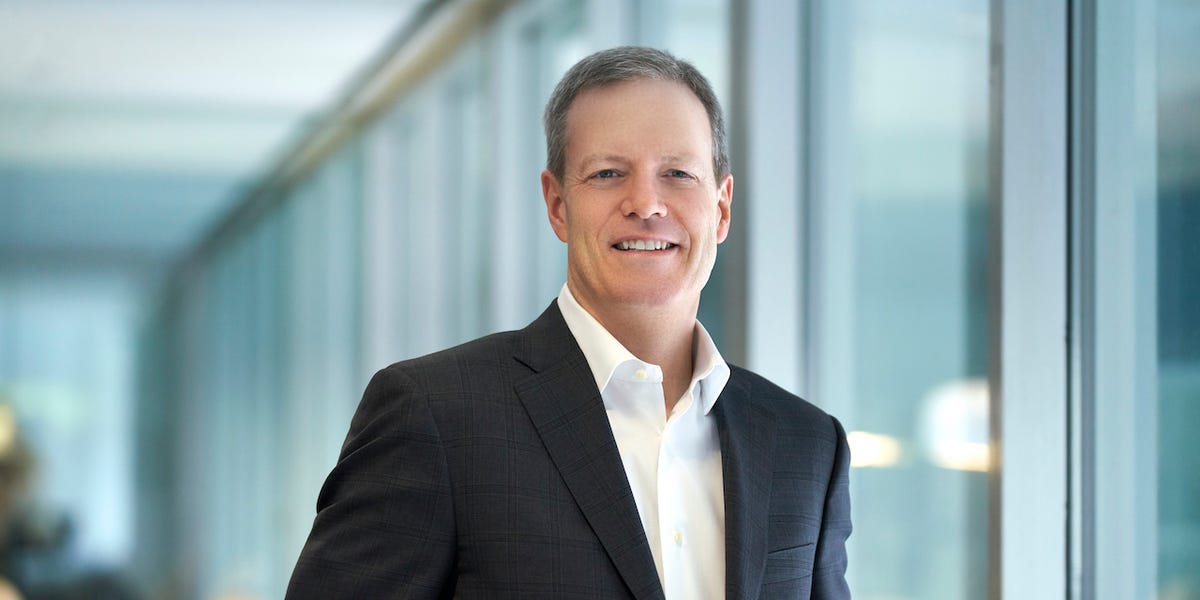 3M CEO Mike Roman on Friday responded to a Twitter attack from President Donald Trump, saying that the company is doing all it can to deliver N95 masks to healthcare workers in the United States.

Trump had said that he "hit 3M hard today after seeing what they were doing with their Masks."

Roman said that 3M is boosting imports of masks from its production facilities in China.

The CEO said that it would be a humanitarian issue to stop exporting masks to Canada and Latin America as the Trump...