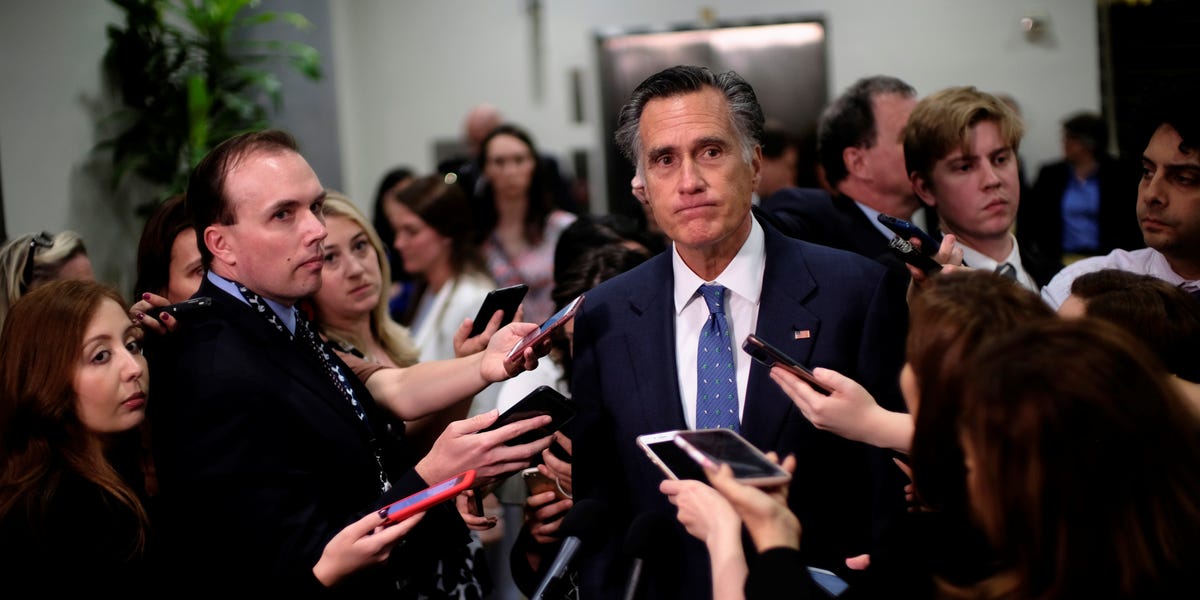 Republican Sen. Mitt Romney invited the wrath of his own party on Wednesday when he made the shocking announcement that he would vote to convict President Donald Trump of abuse of power following his impeachment trial.

Trump's eldest son, Donald Trump Jr., said Romney was now "officially a member of the resistance" and "should be expelled" from the Republican Party.

Ronna McDaniel, the chairwoman of the party and Romney's niece, also voiced her disapproval. "This is not the first time I've...