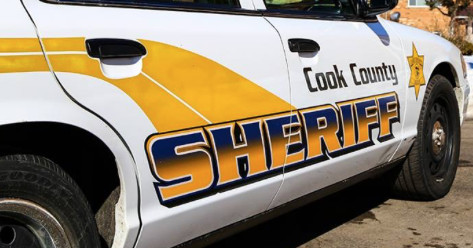 Juan Carmona, 46, of Burr Ridge, was charged after over 16 kilograms of cocaine was found in two of his homes in Illinois, officials said. A former Cook County sheriff’s officer is accused of trafficking cocaine from Mexico into Illinois.

Juan Carmona, 46, of Burr Ridge, is facing a slew of charges for his alleged role in the “international cocaine trafficking operation,” according to the Illinois attorney general’s office.

He has been ordered held on $1 million bail and...