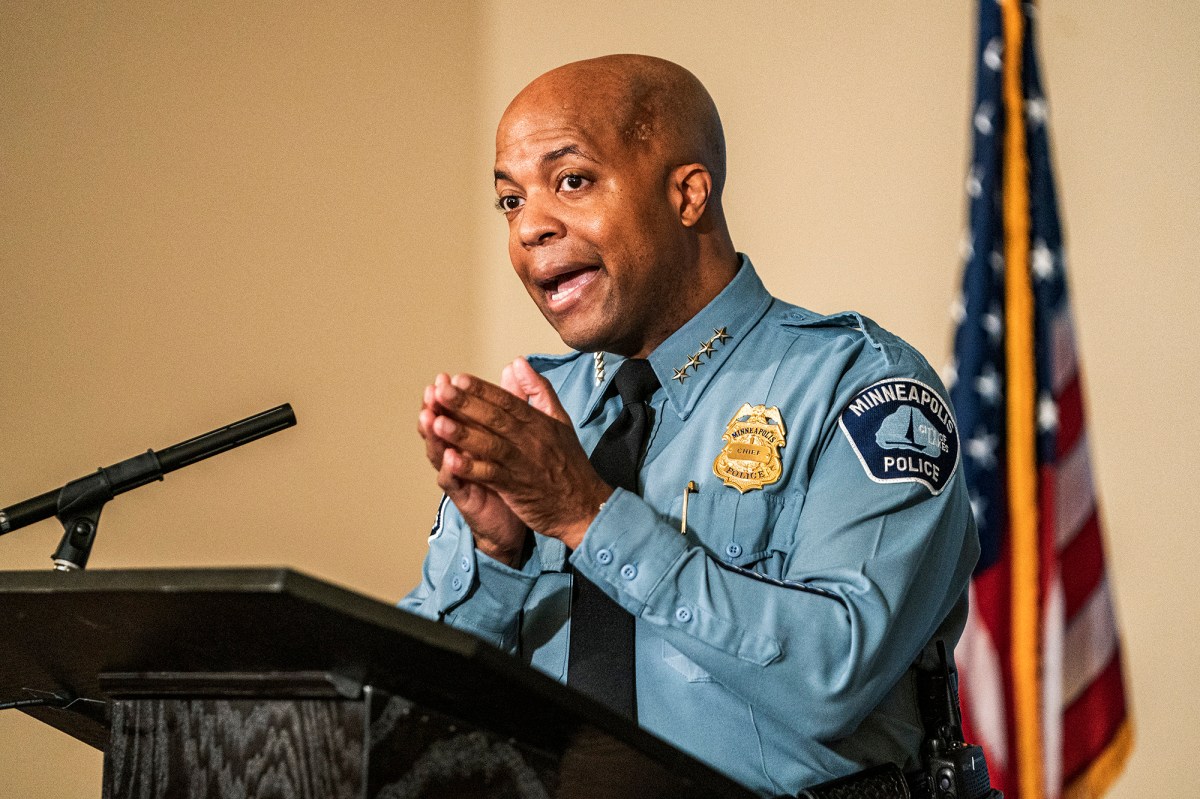 The police-custody death of George Floyd was “murder” and the officer caught on video with his knee pressed into the man’s neck “knew what he was doing,” according to Minneapolis’ top cop. Minneapolis Police Chief Medaria Arradondo said in a statement released late Monday that ex-cop Derek Chauvin and another former officer involved in Floyd’s