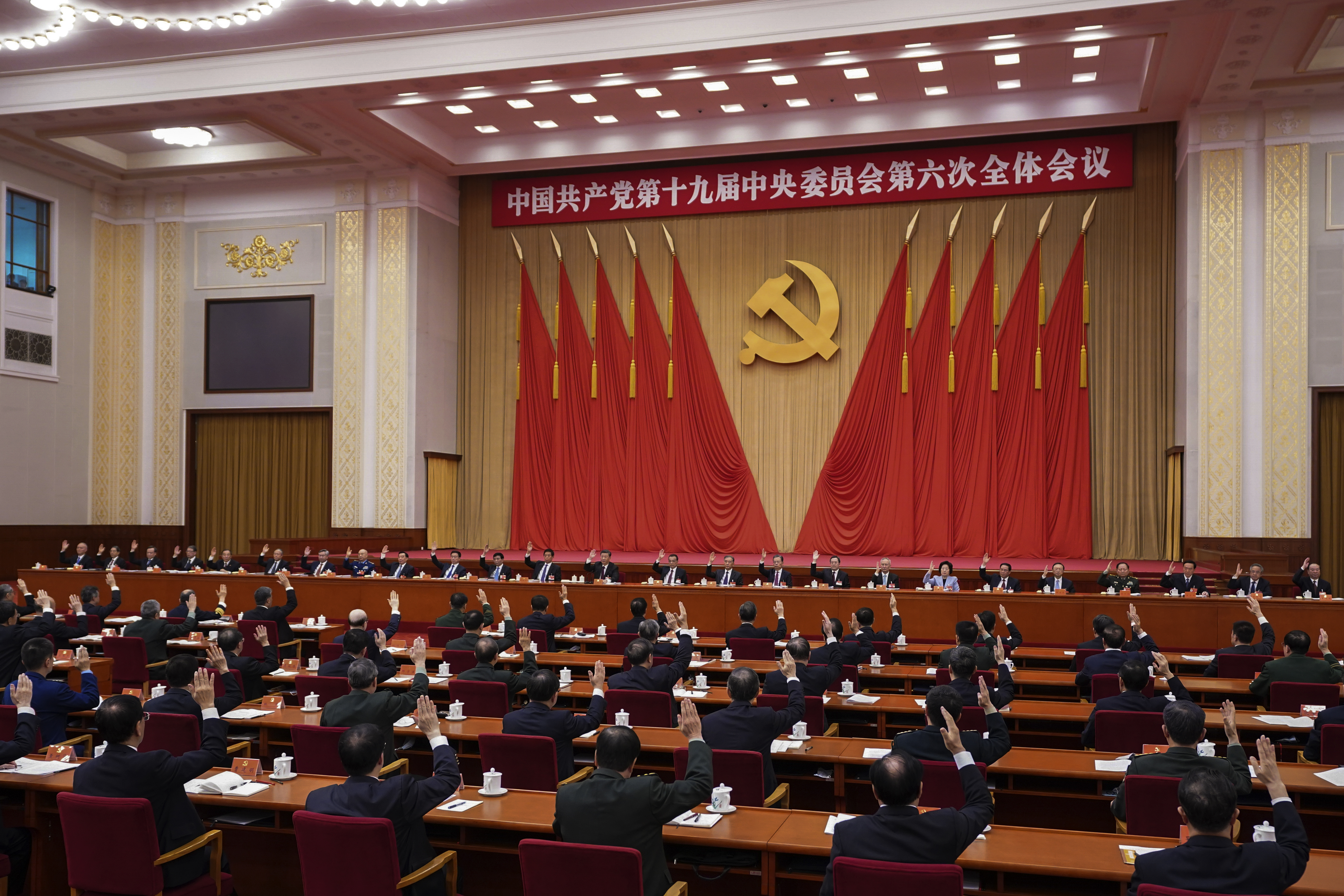 A key Chinese Communist Party police leader was elected to serve on Interpol’s executive committee on Thursday despite opposition from an alliance of international legislators, including Republicans in Congress as well as a host of exiled activists, all of whom warned China would abuse the position.