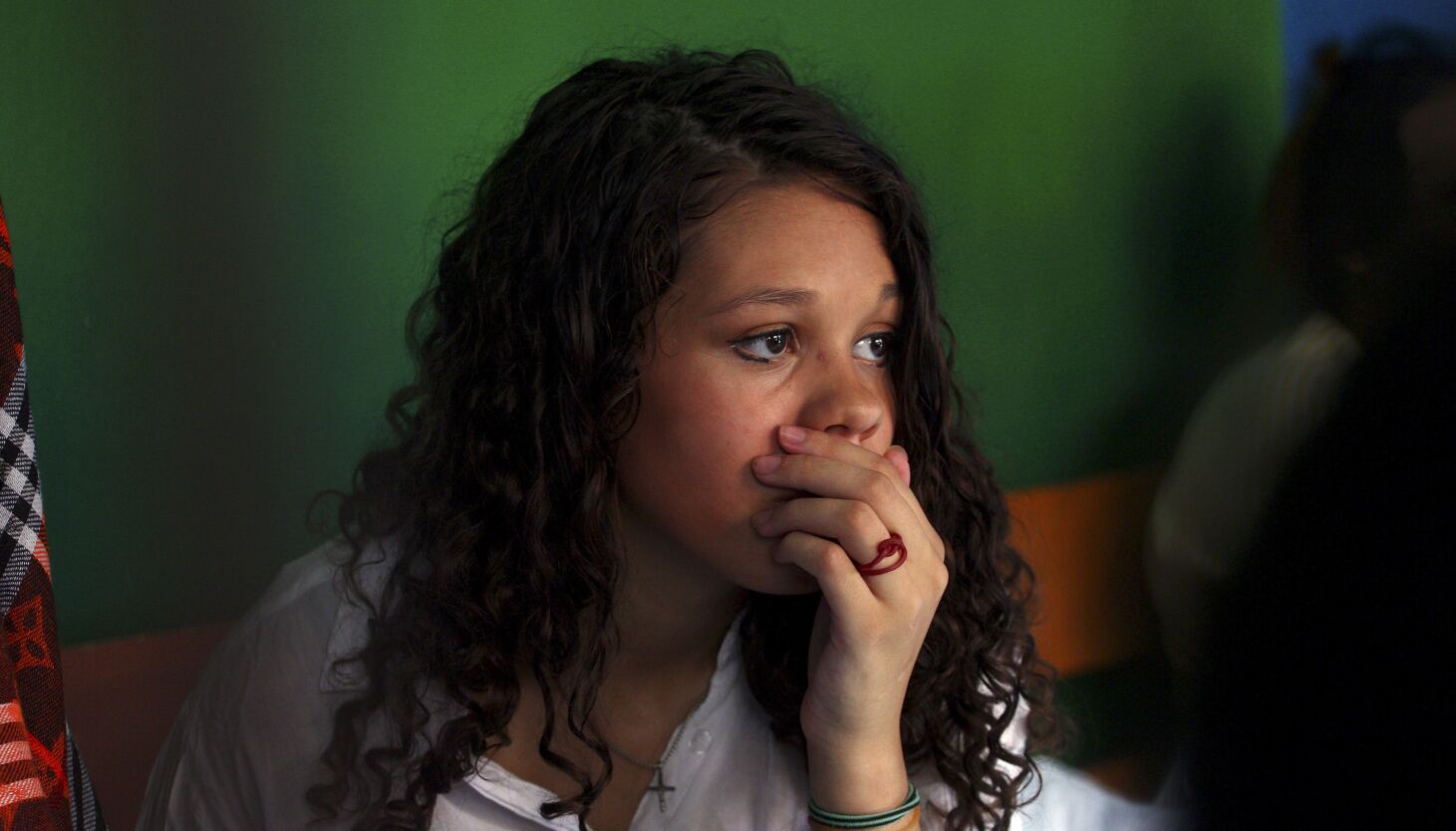 Heather Mack’s daughter is once again in the care of the woman who raised her in Indonesia while Mack served time there for the gruesome August 2014 murder of Mack’s mother.

The caretaker, Oshar Suartama, confirmed for Cook County Judge Stephanie Miller on Friday that she had arrived in Illinois and had reunited with 7-year-old Estelle Schaefer, known as Stella. The child’s therapist previously told the...