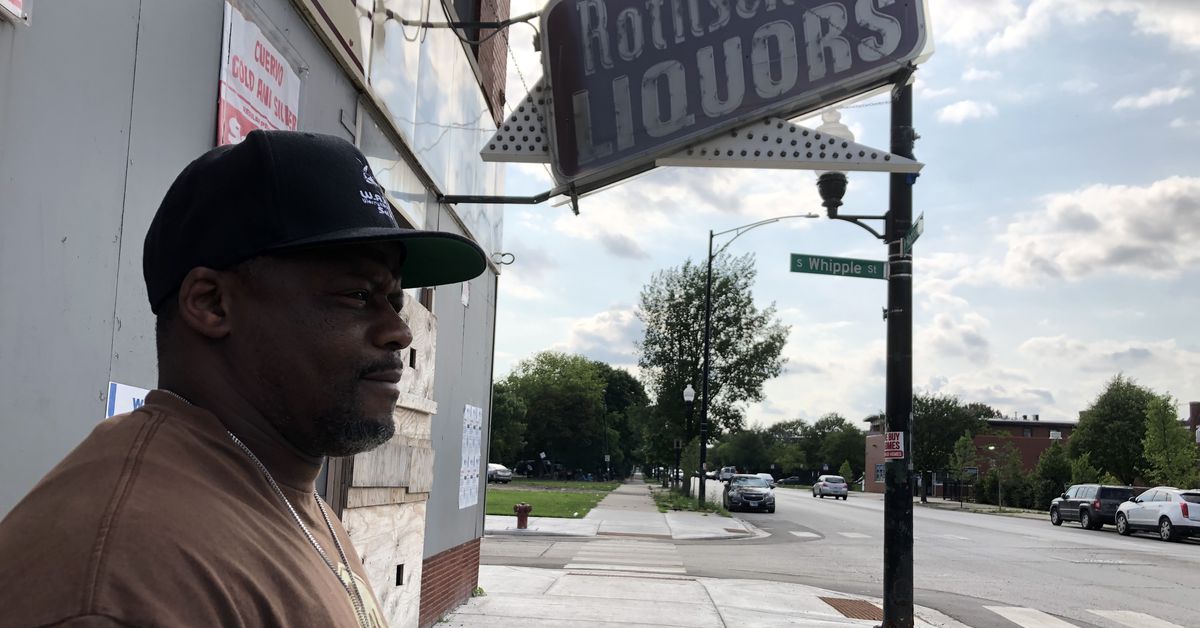 Eugene Burnett spent many years hanging out and drinking in front of this liquor store on Madison Street. | Mark Brown / Sun-Times

He’d been headed in that direction a long time.

Burnett’s drinking already had cost him several jobs, cost him relationships with his...