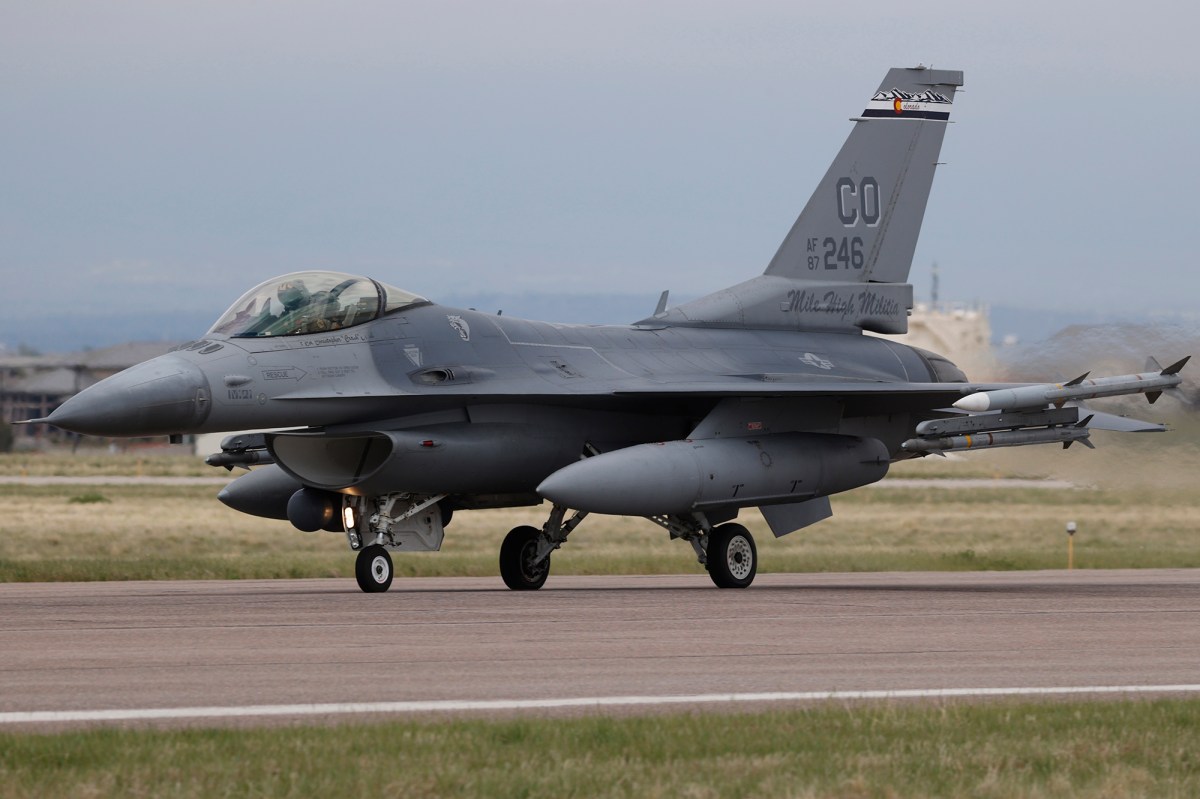 An Air Force fighter jet pilot assigned to the 20th Fighter Wing in South Carolina was killed during a training mission late Tuesday, officials said. The pilot from the Shaw Air Force Base in Sumter was the sole occupant of the F-16CM Fighting Falcon when it crashed about 11:30 p.m., according to Military.com. The pilot’s