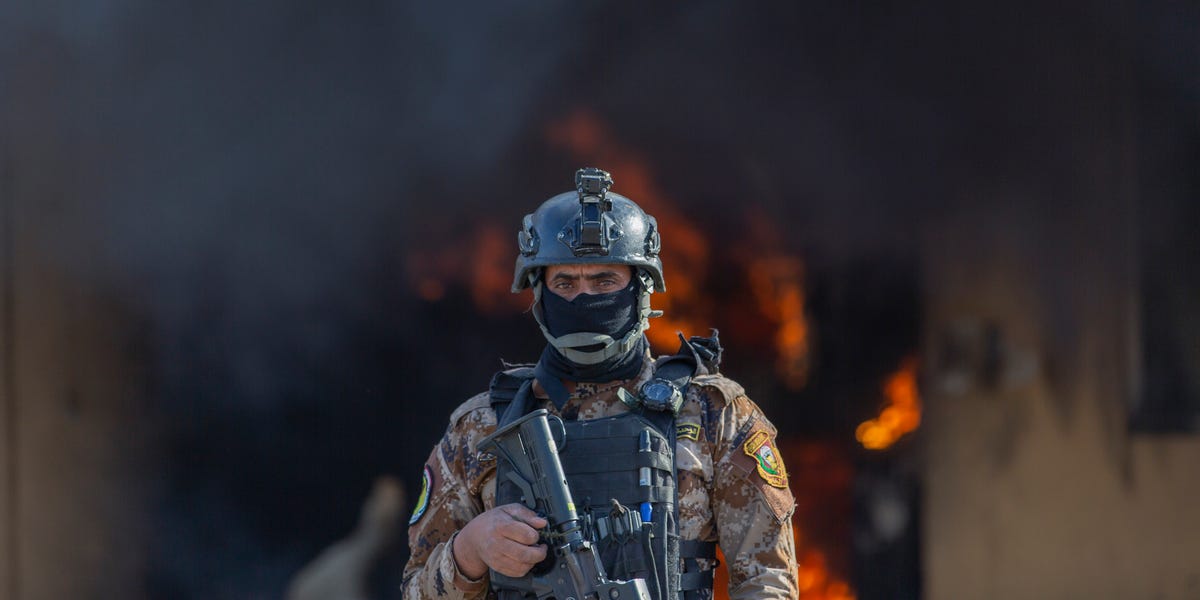 Rockets were fired near two US bases in Iraq, days after a US airstrike in the country killed top Iranian military leader, Qassem Soleimani, according to Reuters and other outlets.

On Saturday, two rockets reportedly landed near Iraq's US Embassy in Baghdad, and two more landed about 50 miles north, at an airbase that housed US troops.

No injuries or casualties were reported at either site.

Reports did not say who fired the rockets.