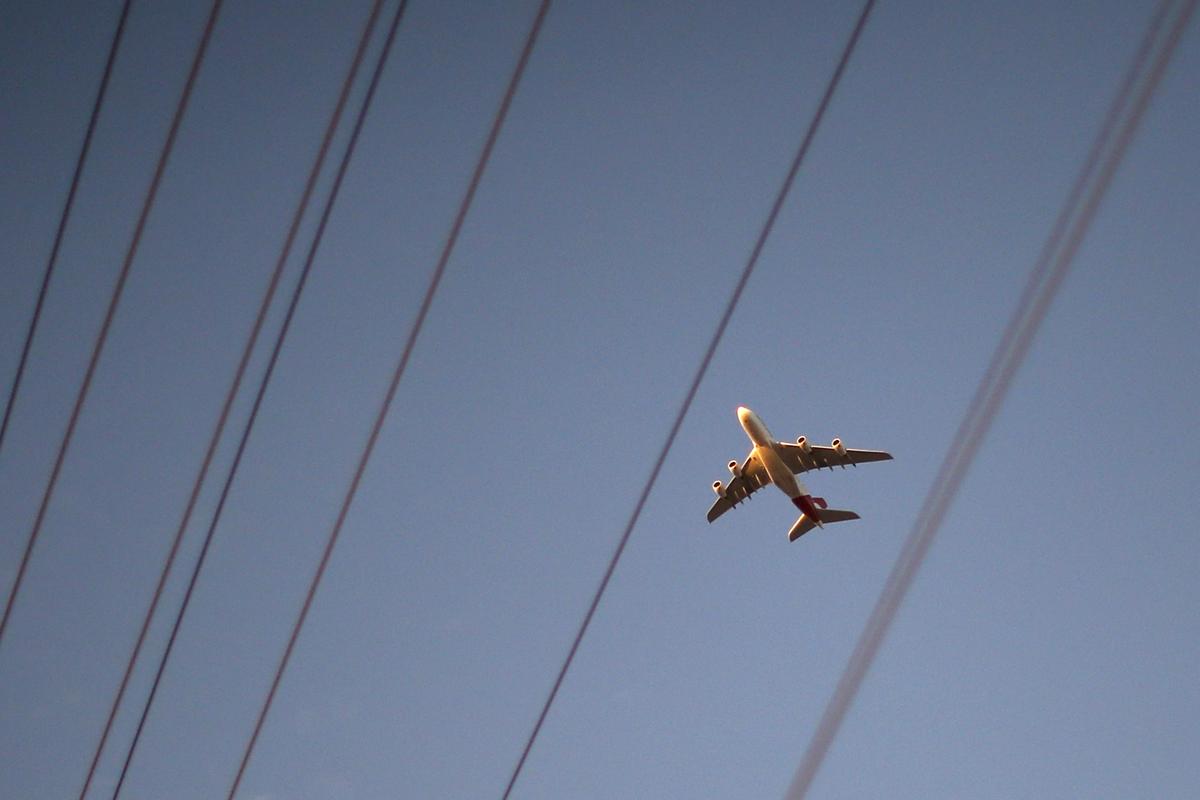 The U.S. Federal Aviation Administration said it would ban U.S. carriers from operating in the airspace over Iraq, Iran, the Gulf of Oman and the waters between Iran and Saudi Arabia after Iran launched a missile attack on U.S.-led forces in Iraq.