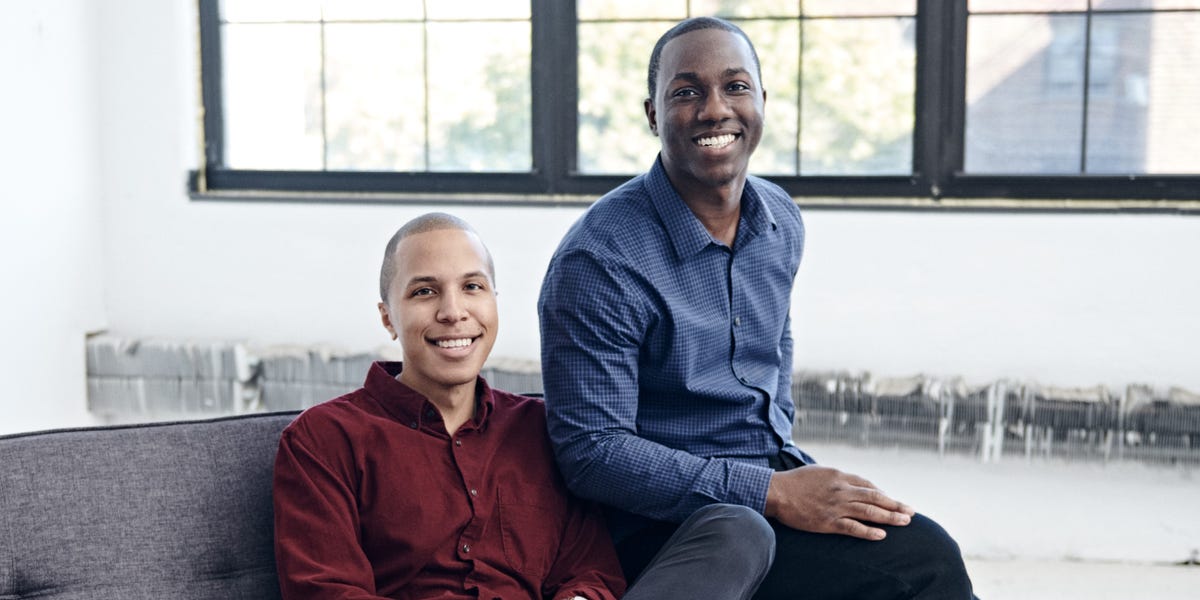 The fund was initially operating more like a private-equity firm, which Pierre-Jacques and Tingle both had experience in, but they quickly tuned in to the venture side of things and began fundraising during summer 2018 while at Harvard Business School.