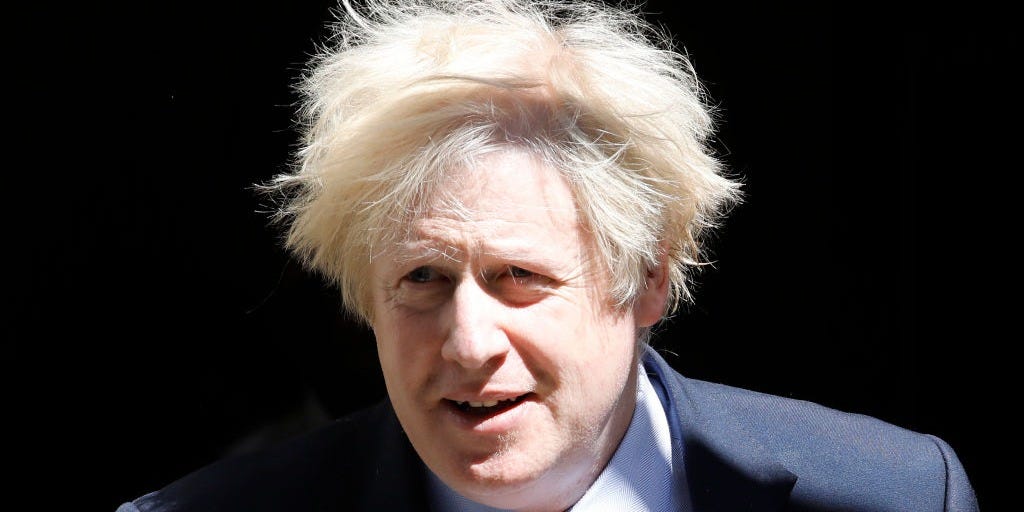 Boris Johnson reportedly told the Italian prime minister in March that the UK was aiming for herd immunity, according to a new documentary.

Sileri said: "I remember he said, 'He told me that he wants herd immunity'."

Downing Street have denied that herd immunity was ever UK government...