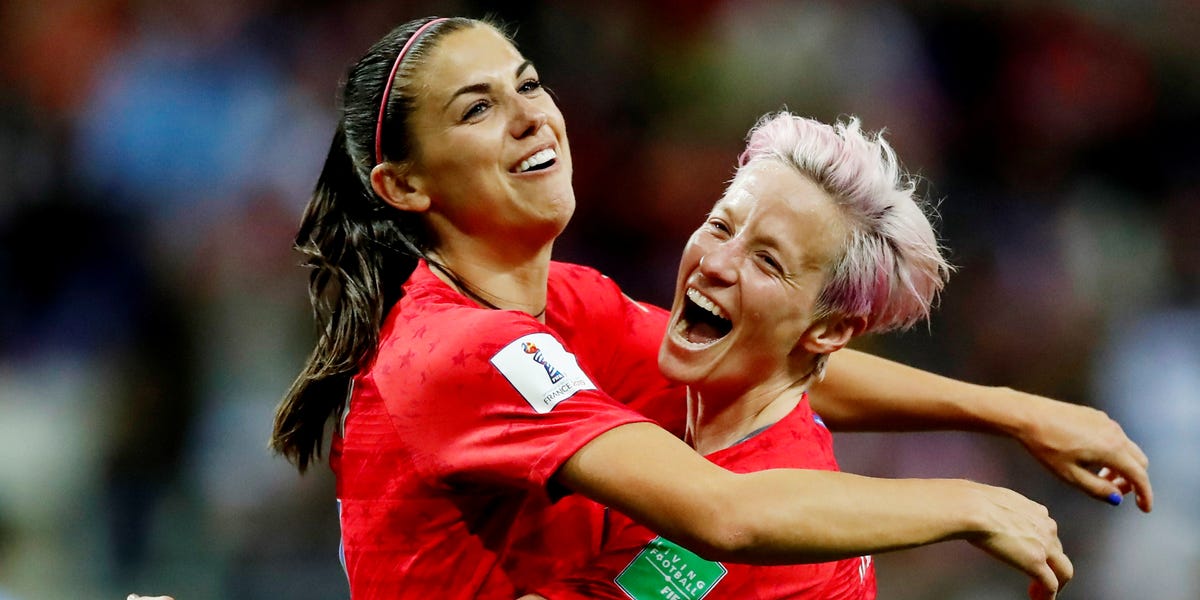 The USMNT broke its silence on the USWNT's equal pay and gender discrimination lawsuit Wednesday.

In a damning statement released by the players association, the men said US Soccer — both teams' governing body — "had no intention of compensating the women fairly" because it was "trying to protect their monopoly."

The statement also suggested that the USWNT players "were due at least triple what our expired deal was worth in player compensation."