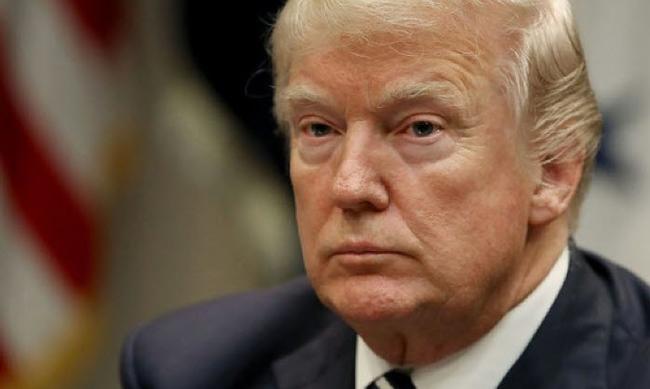 Having already urged the American public to 'buy the dip', just before another 900 point drop in the Dow, President Trump has decided to take matters into his own hands - the only way he knows how.

In a double tweet this morning, Trump announced he will hold a news conference at 6pmET to put the American people straight.,

"I will be having a News Conference at the White House,...