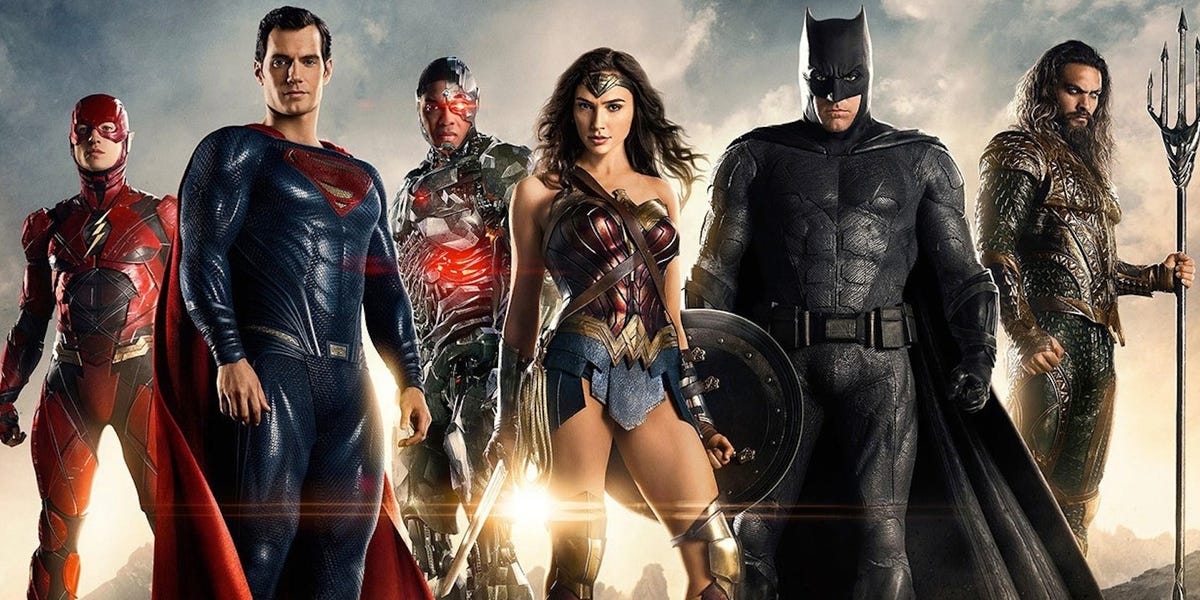 Reilly said that J.J. Abrams, who is developing the Justice League Dark series, pitched the show because it was "unexplored territory."