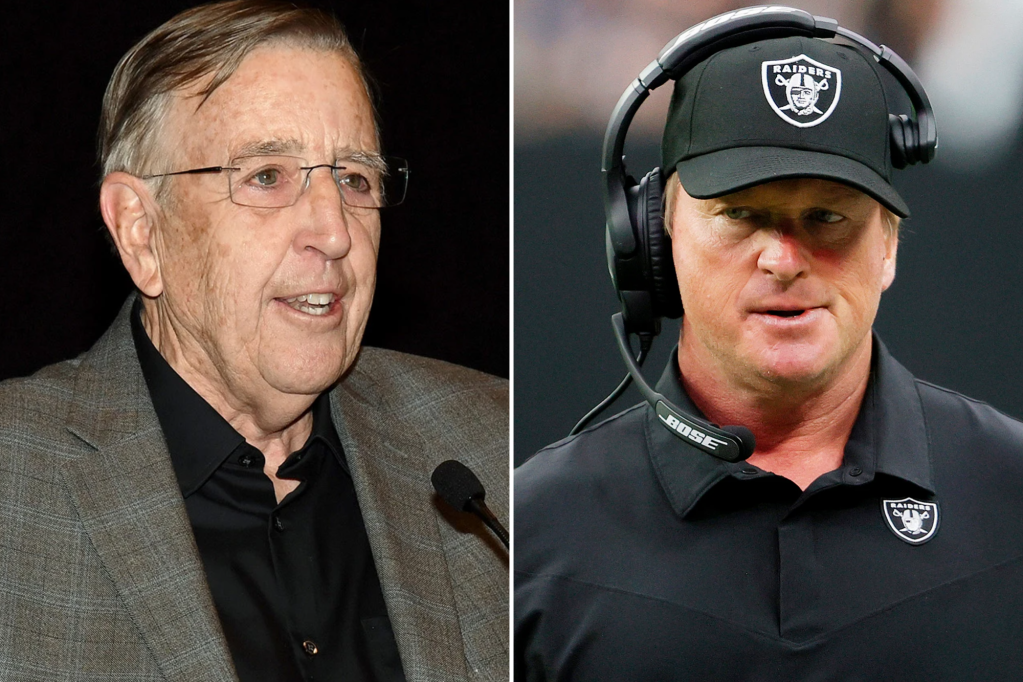 Brent Musburger is floating a new theory about the Jon Gruden fallout. Gruden, who resigned as the head coach of the Raiders in October following a bombshell New York Times report that revealed he had used homophobic and misogynistic language in previous emails, is currently suing the NFL and commissioner Roger Goodell, accusing the league