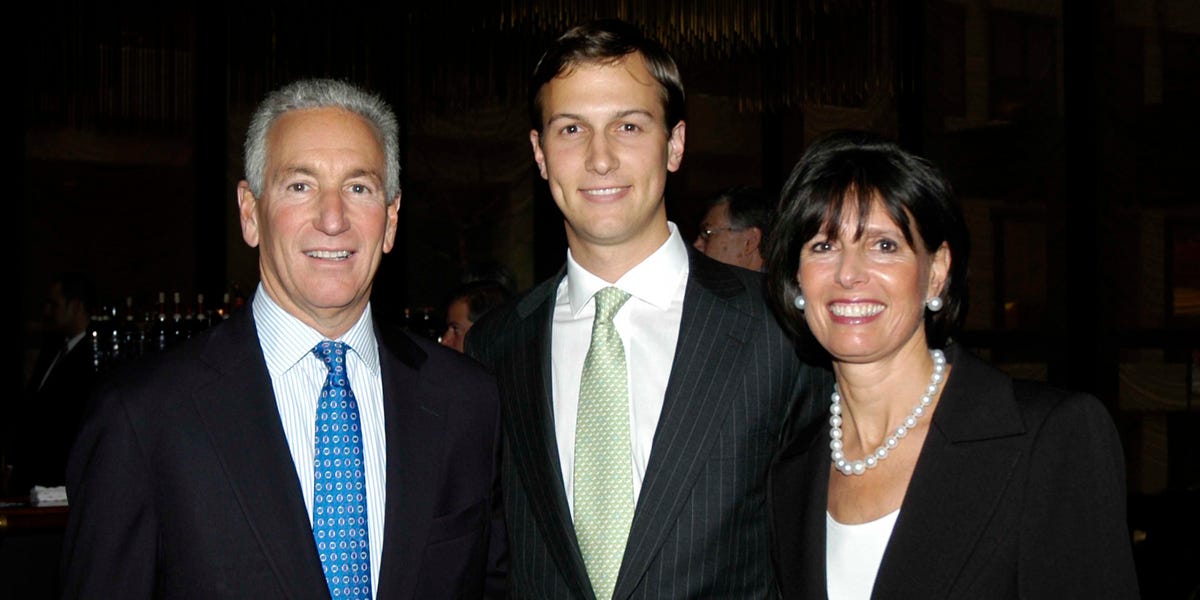 Before marrying into the Trump family, Jared Kushner was a successful real estate investor known for being the son of convicted felon Charles Kushner.