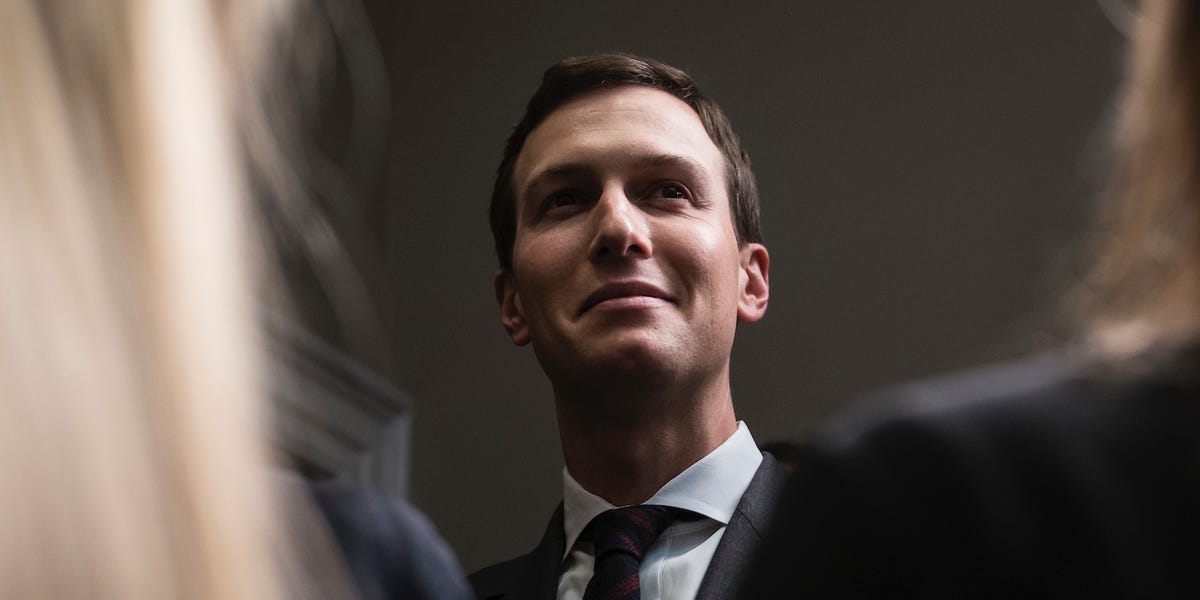 Jared Kushner, a 38-year-old senior adviser to President Donald Trump, is, on the face of it, an unlikely pick for the man who's recently been ordered to get the US-Mexico border wall back on track.

After studying at Harvard (where he may have gotten into due to a $2.5 million donation), Kushner made a name for himself as the publisher of the New York Observer, and as a young real estate mogul, purchasing a building on Fifth Avenue for $1.8 billion.