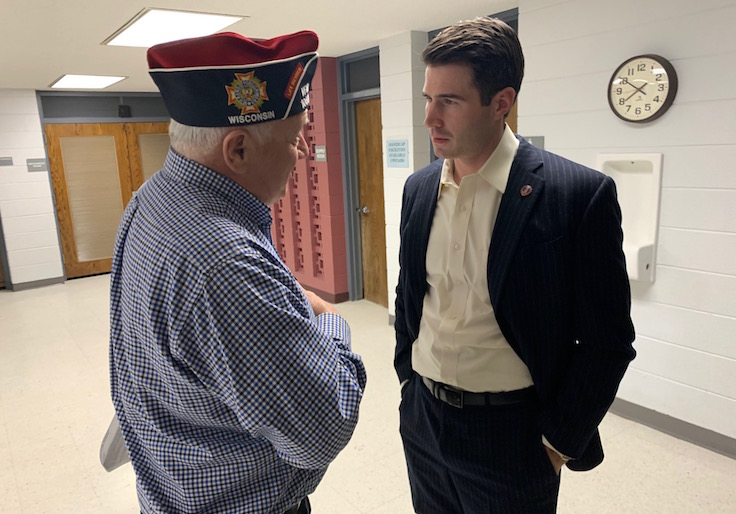 HUDSON, Wis.— Jason Church says you develop a "sixth sense" for trouble when you're at war. His started to tingle on the morning of August 23, 2012, as he led a routine patrol into an Afghanistan village. The first thing Church noticed was that the village was deserted. The next thing was that his troops had walked into a minefield. The Army's Afghan partners had leaked their plans to the Taliban.