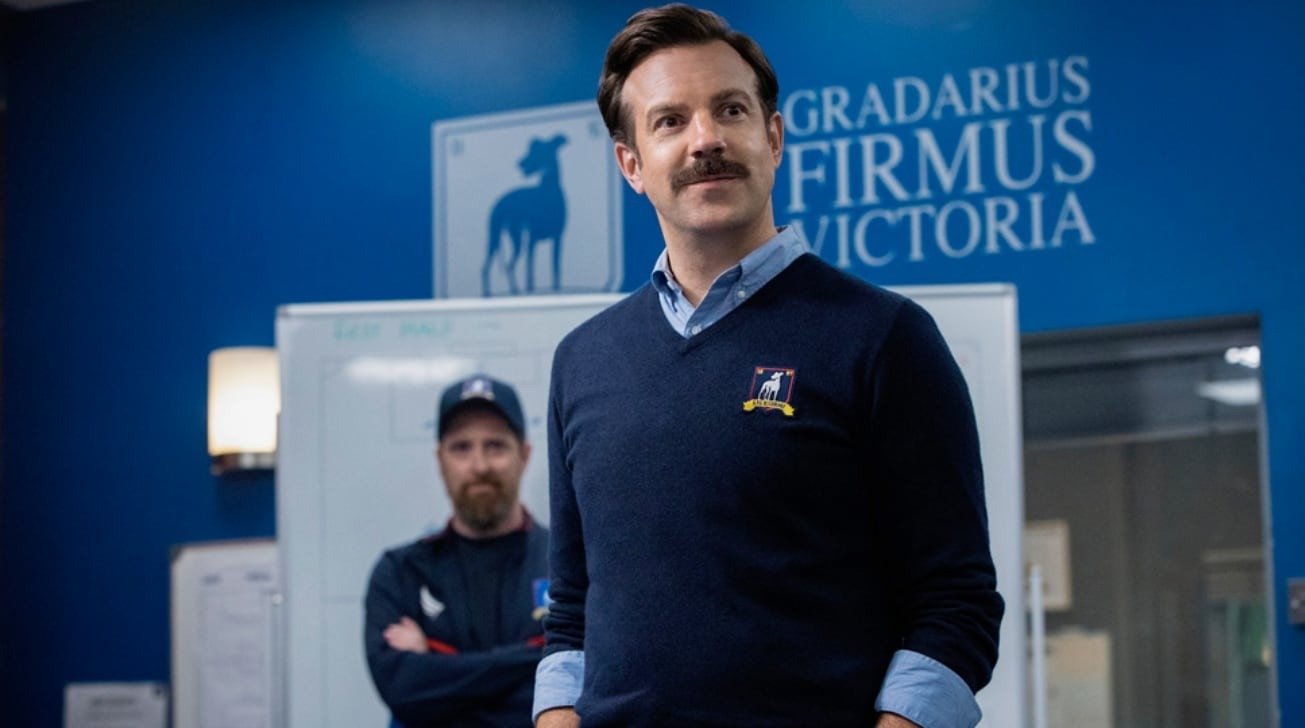 Repeating his 2021 win, Jason Sudeikis was named Best Television Actor in a musical or comedy at the Golden Globes, for his performance in Apple TV+ hit "Ted Lasso."Credit: AppleIn 2021, Sudeikis's win was the first-ever Golden Globe for Apple TV+. Also as in 2021, it was Apple's only win out of several nominations. Read more