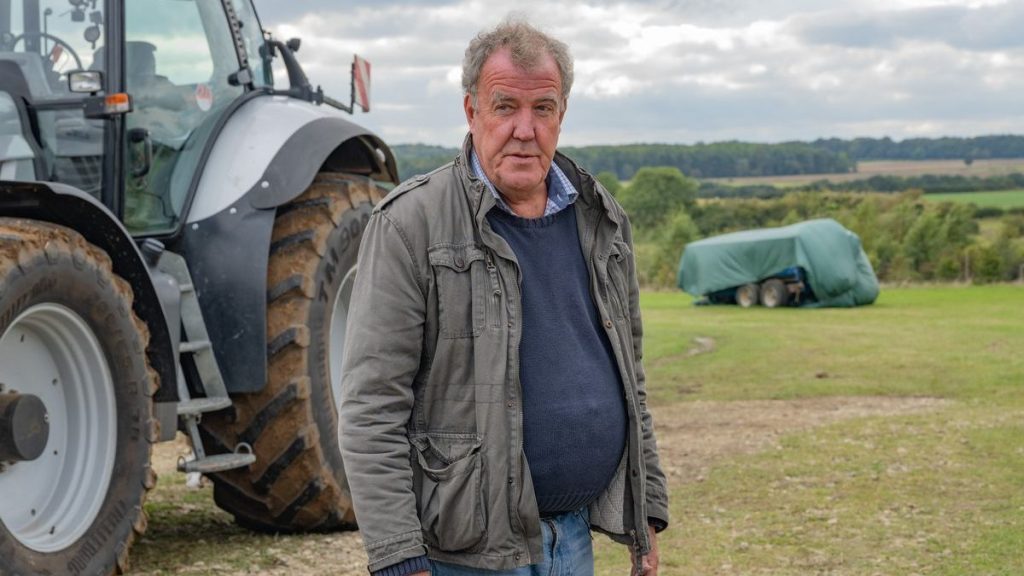 Amazon Prime Video has renewed Jeremy Clarkson’s farming show, Clarkson’s Farm, for a second season. Filming is underway on Season 2, as Amazon follows the adventures of The Grand Tour star as he runs Diddly Squat Farm. He will again be joined by his team, including tractor driver Kaleb, as Clarkson aims to diversify, expanding [