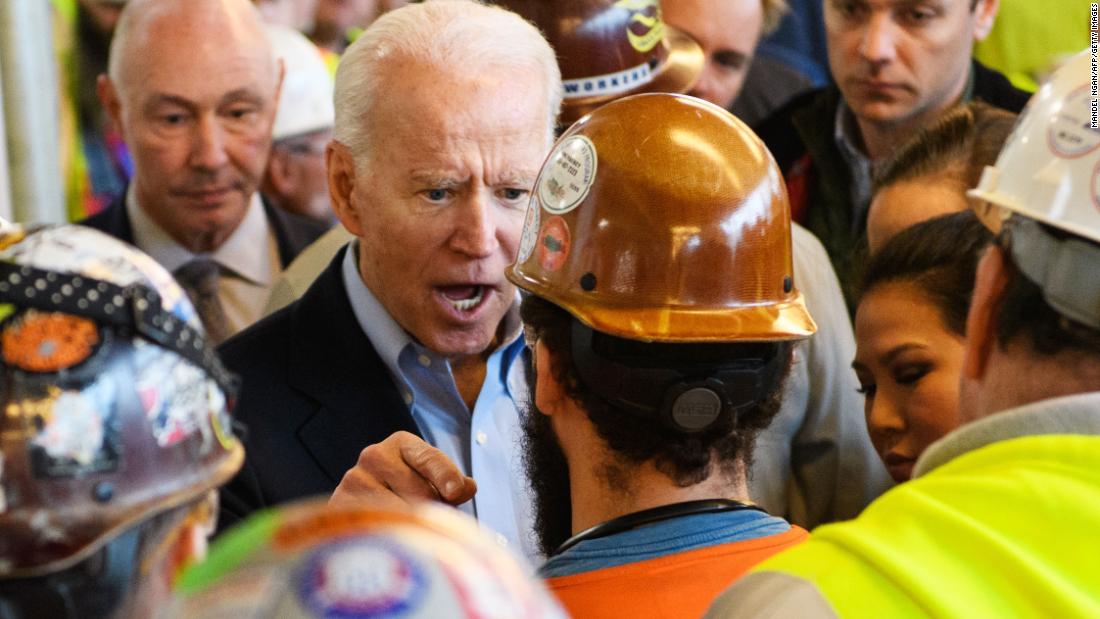 Former Vice President Joe Biden, who's the current front-runner in the Democratic presidential primary, made several gun-related claims recently during an argument with an auto worker and during a tele-townhall this week. We took a look at some of those claims to see what the facts were.