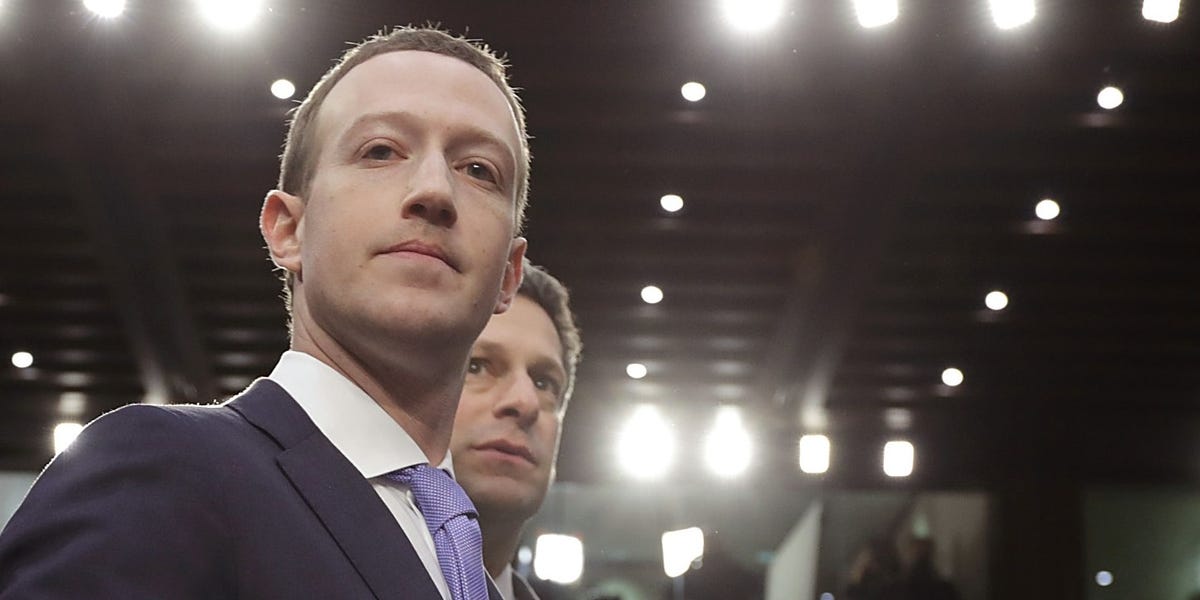 Facebook conducted internal efforts in 2016 and 2018 to examine whether the platform's algorithm was encouraging the polarization and the proliferation of extremist content, according to The Wall Street Journal.

According to The Journal, CEO Mark Zuckerberg reportedly indicated...