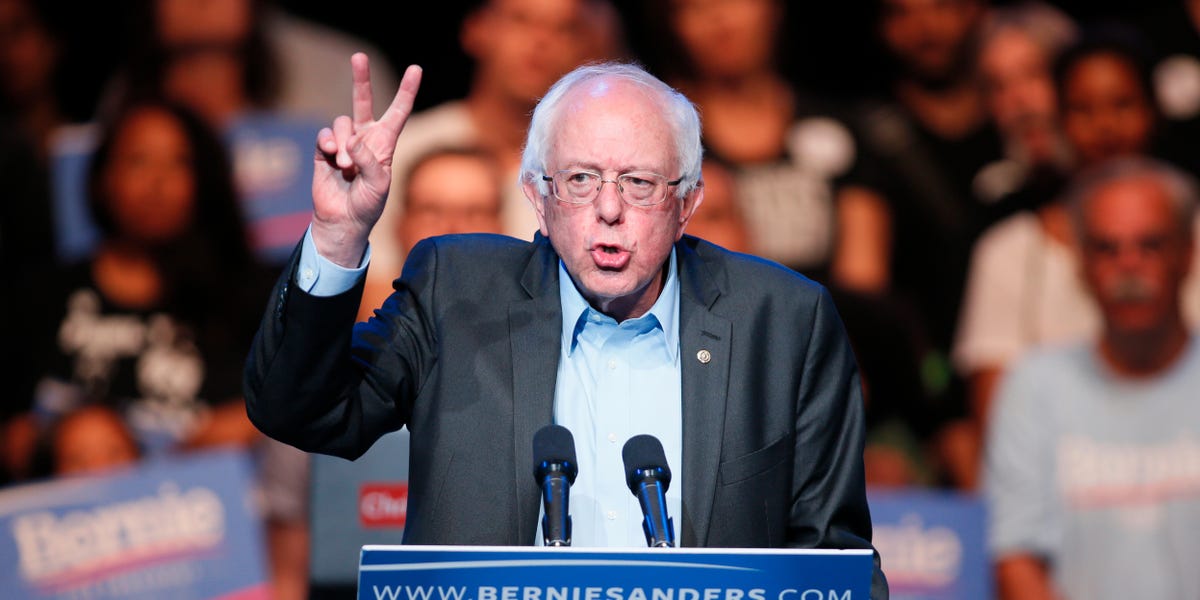 Democratic presidential candidate Sen. Bernie Sanders has a $150 billion, four-point plan that would fundamentally transform how the internet works in the United States.

The plan would effectively turn the internet into a publicly-provided utility, similar to how water and power are distributed.