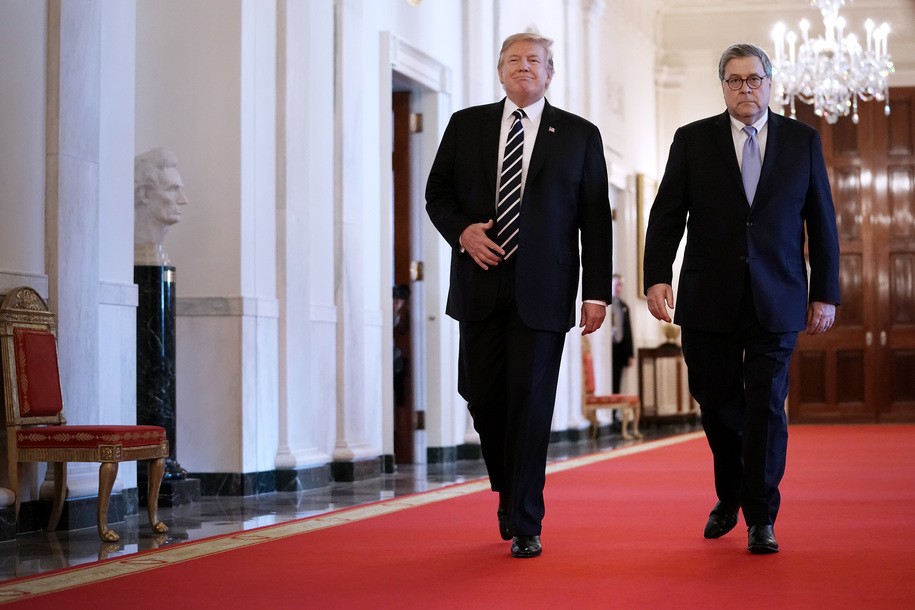 On Sunday, the former acting attorney general for national security from 2016 to 2017 detailed how Barr had "twisted" her words in order to reach the completely unsupported conclusion that the case against former Trump national security adviser Michael Flynn should be dropped.

Although the motion to dismiss the charges...