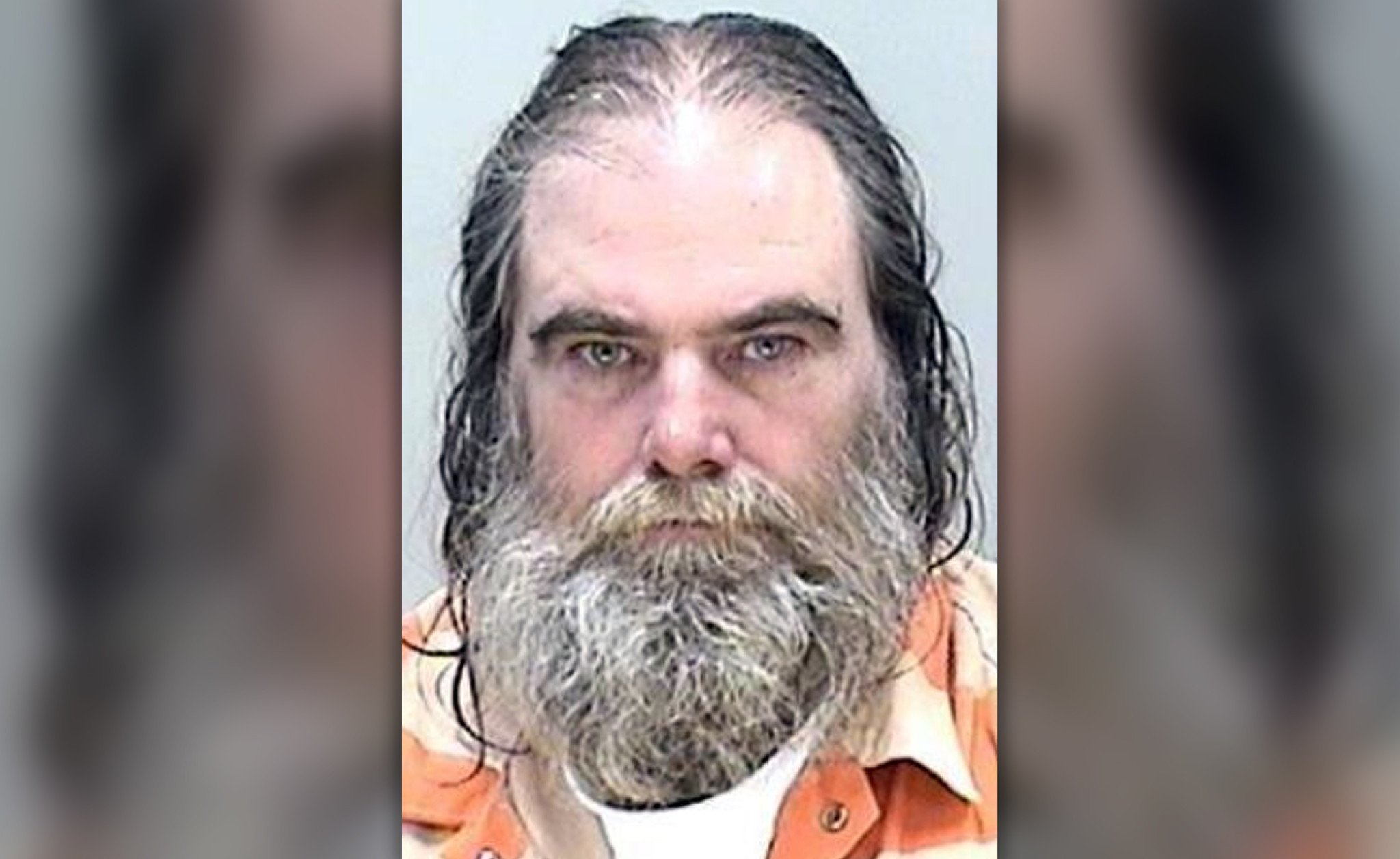 A Georgia man pleaded guilty to shooting at a state patrol helicopter, the Department of Justice announced in a press release Friday. He could be facing life in prison. Terry Kielisch, 56, took two shots at the chopper, which was assisting an ATF investigation, on March 12, 2019, according to