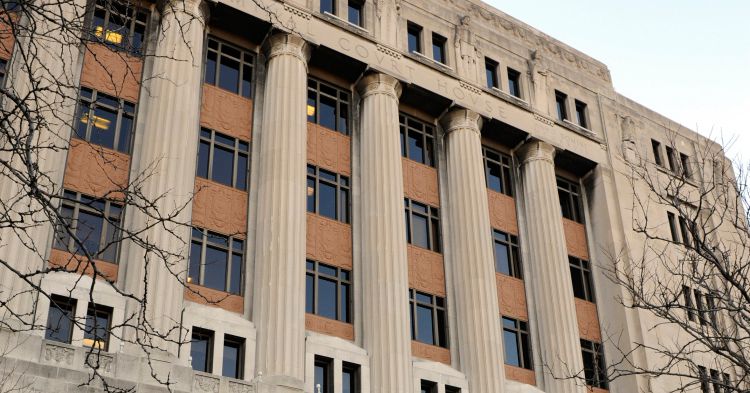 Deshaun Glover fired multiple rounds about 2 a.m. on Oct. 17 from a silver Audi that struck a 29-year-old food delivery driver as he drove west on Interstate 90/94 near Ontario...